Recently, Ghanaian-Australian duo Kinder released their latest single Bus Stop - and now we're getting a look at the music video that accompanies the fresh track. It's a visual ride that perfectly translates everything the new late-night bop is about: energy, midnight mysticism and unapologetic glam.

After making their debut in 2020 with the hit track Come Along, the singer, songwriter and producer siblings have released the much-hyped Bus Stop to rave reviews. The song is a tribute the siblings' (Savannah & Briony) father, a tale about a fictional person who just can't seem to get off 'African Time'. This is translated into a beat that is meant for the dance floor, a track that will have you up out of your seat in a heart beat.

“On this track we wanted to explore a darker, late night energy that we thrive on at our live shows. Once we found a beat with the right attitude, the melodies and words flowed effortlessly. Similar to the lyrics in the song, we had 'no shame' when writing this, we just let the song run wild," Kinder said.

The video for Bus Stop is up now on YouTube from Thursday May 20, watch it below. The stand alone track is available on major streaming.

The sibling duo grew up in Maitland. Interested in music from a young age, the pair took on all manner of creative pursuits from piano to dance. Upon becoming teenagers, they immersed themselves in club culture where they began DJing at some of the my famous (or perhaps infamous) spots in Sydney. Their unique sounds saw them quickly climb to headline spots, before breakout to create their own music from beginning to end. At their core, Kinder want to bring people joy through music and are proud to share their latest releases with the world. 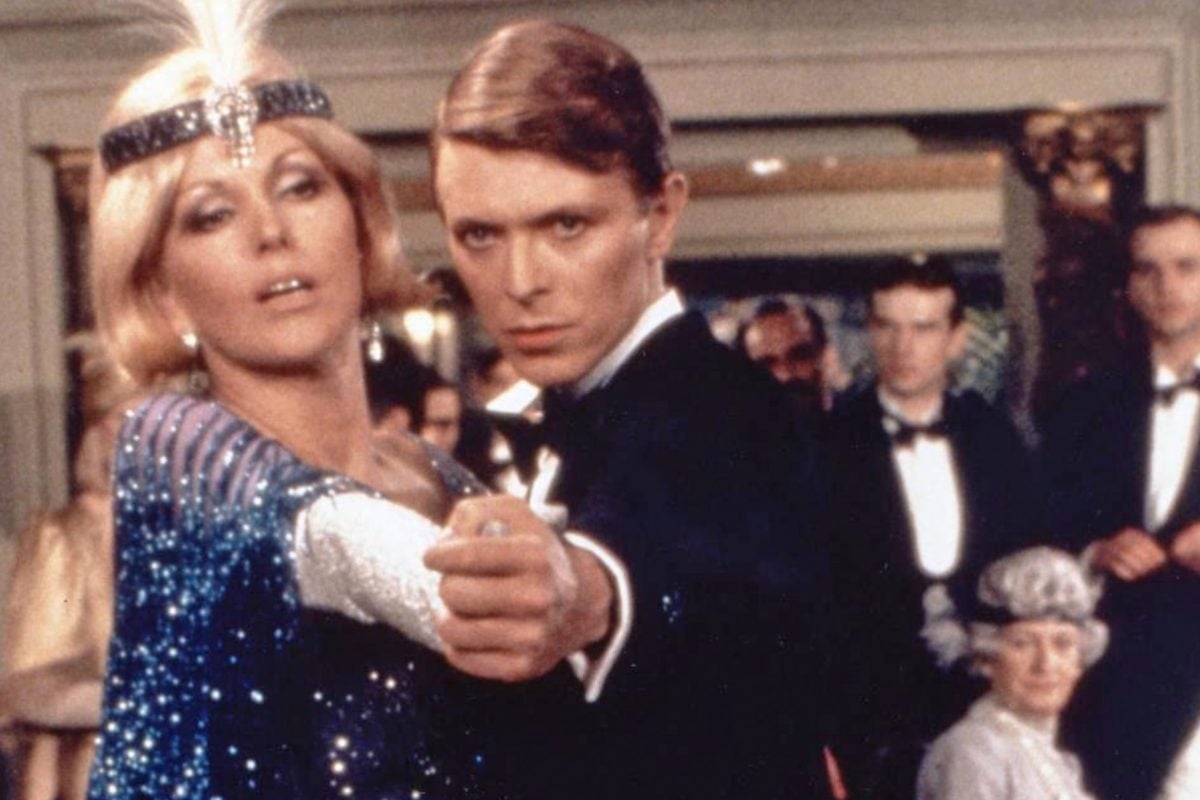 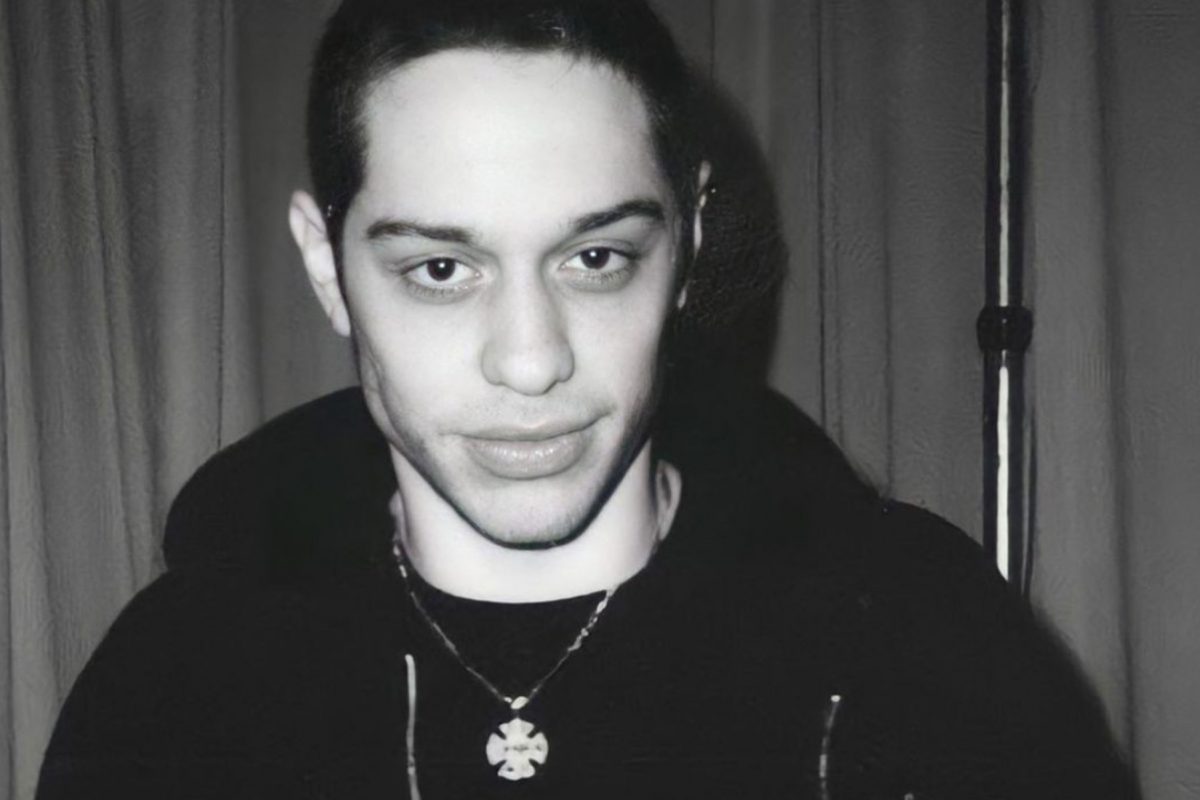 SNL star Pete Davidson has finally emerged from his mother’s basement to join residents of the rumor mill! 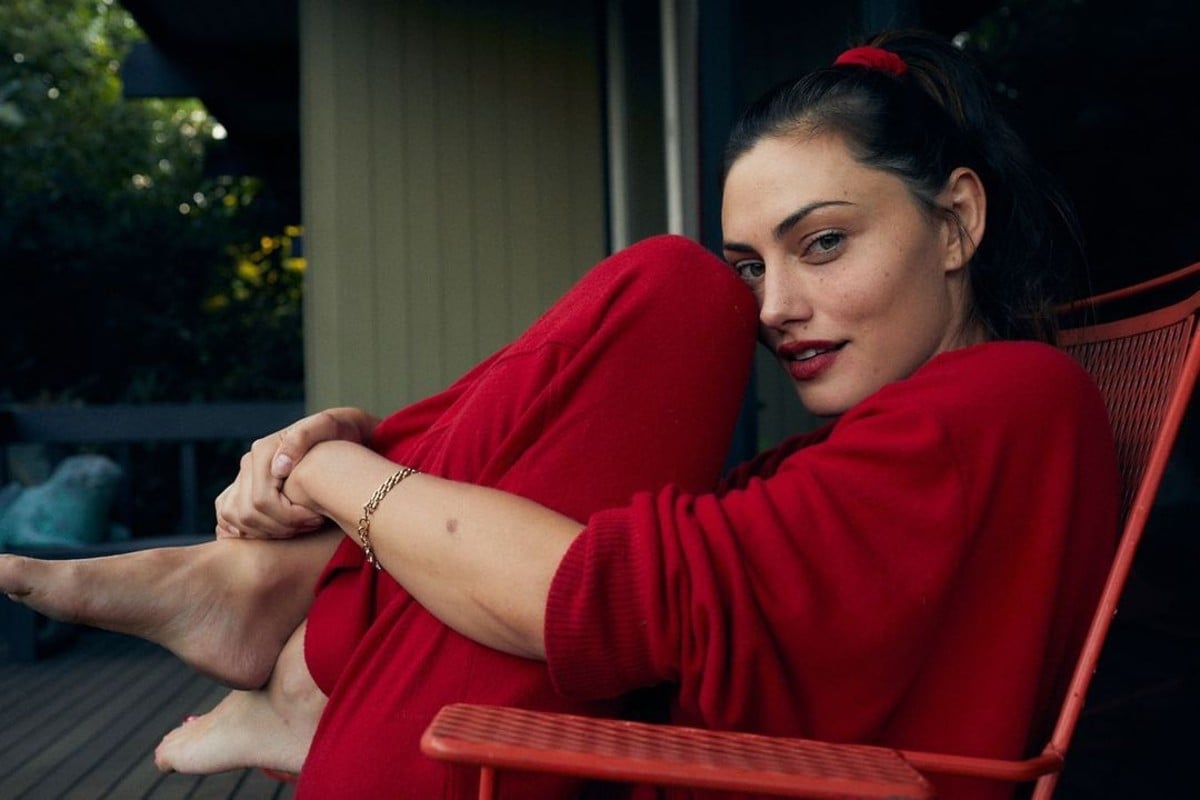 Starring alongside Sam Worthington and Matt Nable, this home-grown film is one not to miss.