By now, you all know how much we at RUSSH love a good 90s throwback, and alongside the rest of the world, French brand Jacquemus has hitched its wagon to the current zeitgeist once again in its latest FW20 campaign.

In a rather immense 180-degree shift from the provincial wheat fields and seaside dreamscapes we are used to Jacquemus emulating, the brand has pivoted in a different direction this season, with its 90s-inspired visuals reigning over the L’Année 97 collection, which champions the brands coveted suiting and beloved Le Chiquito handbags. 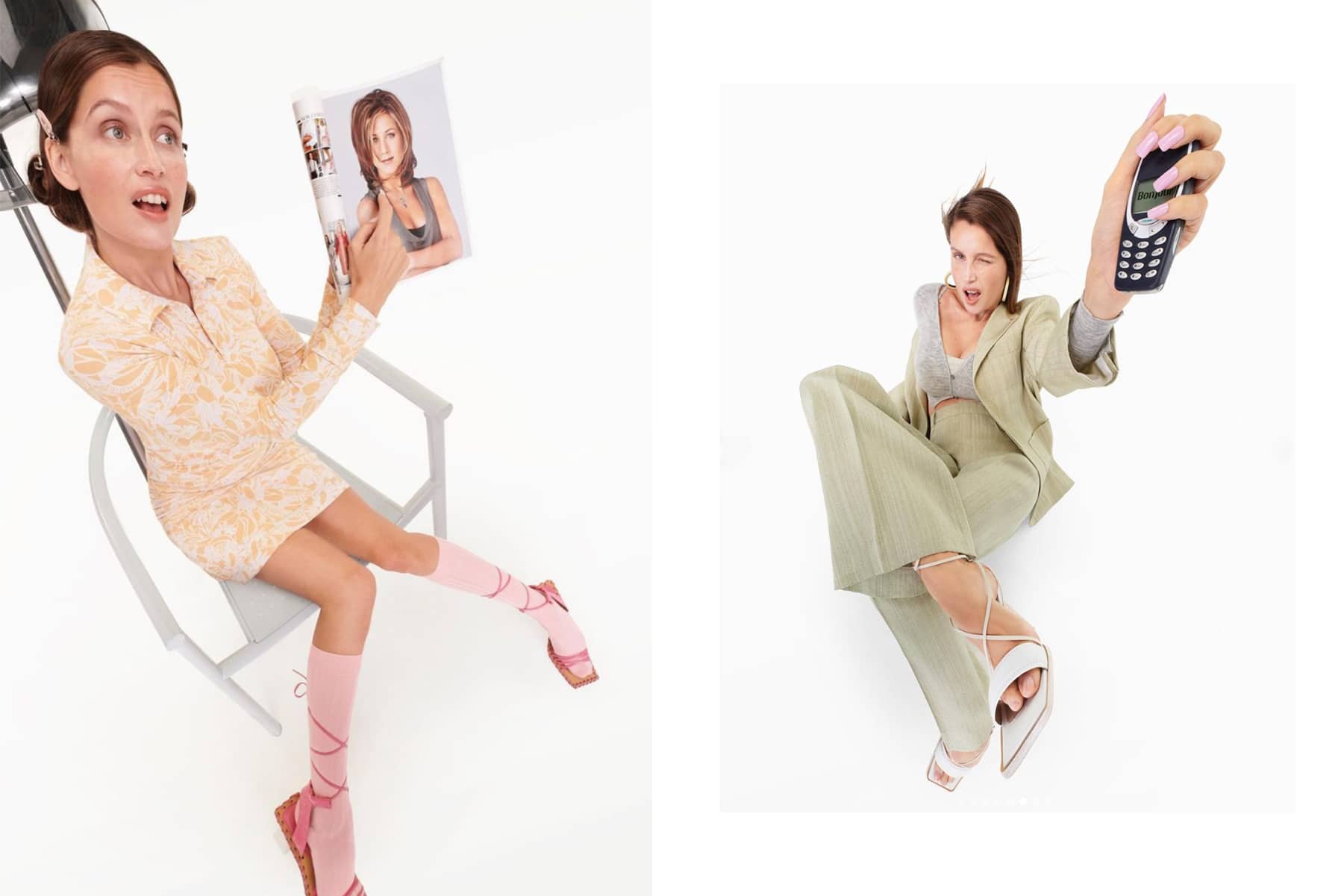 Some would say the star of the campaign is the collections new face, actress Laetitia Casta, who looks like heaven, but the real showstopper is designer Simon Porte Jacquemus' new dappled Sausage Dog, TouTou, who we can't keep our eyes off of. Casta is dressed in some of the brands most iconic silhouettes while playing with classic 90s paraphernalia, like a late naughties Nintendo, a Nokia brick phone, and a vending machine filled with the brands most recognizable bags - AKA heaven - In a range of new and classic colourways, and using a Yo Yo. 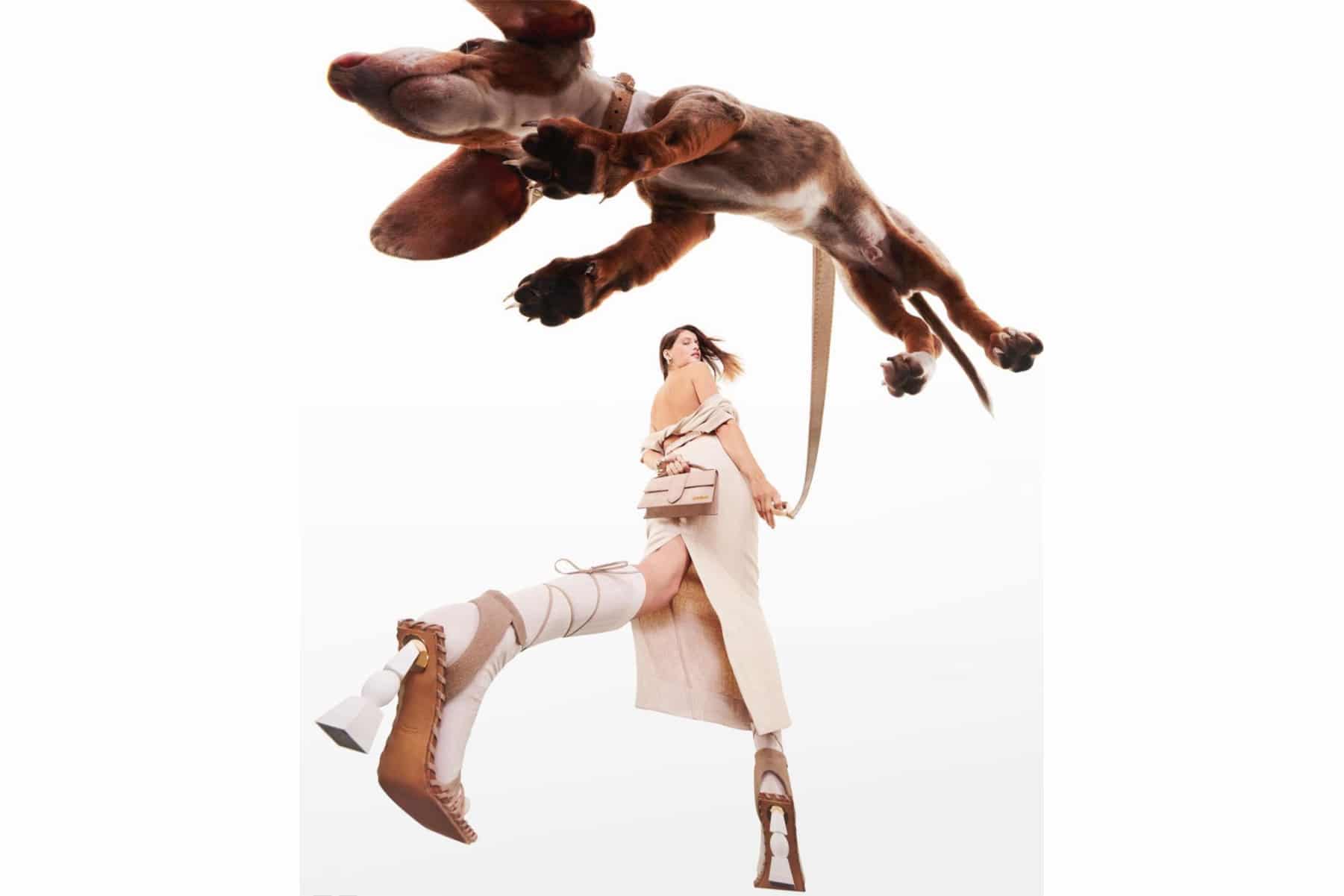 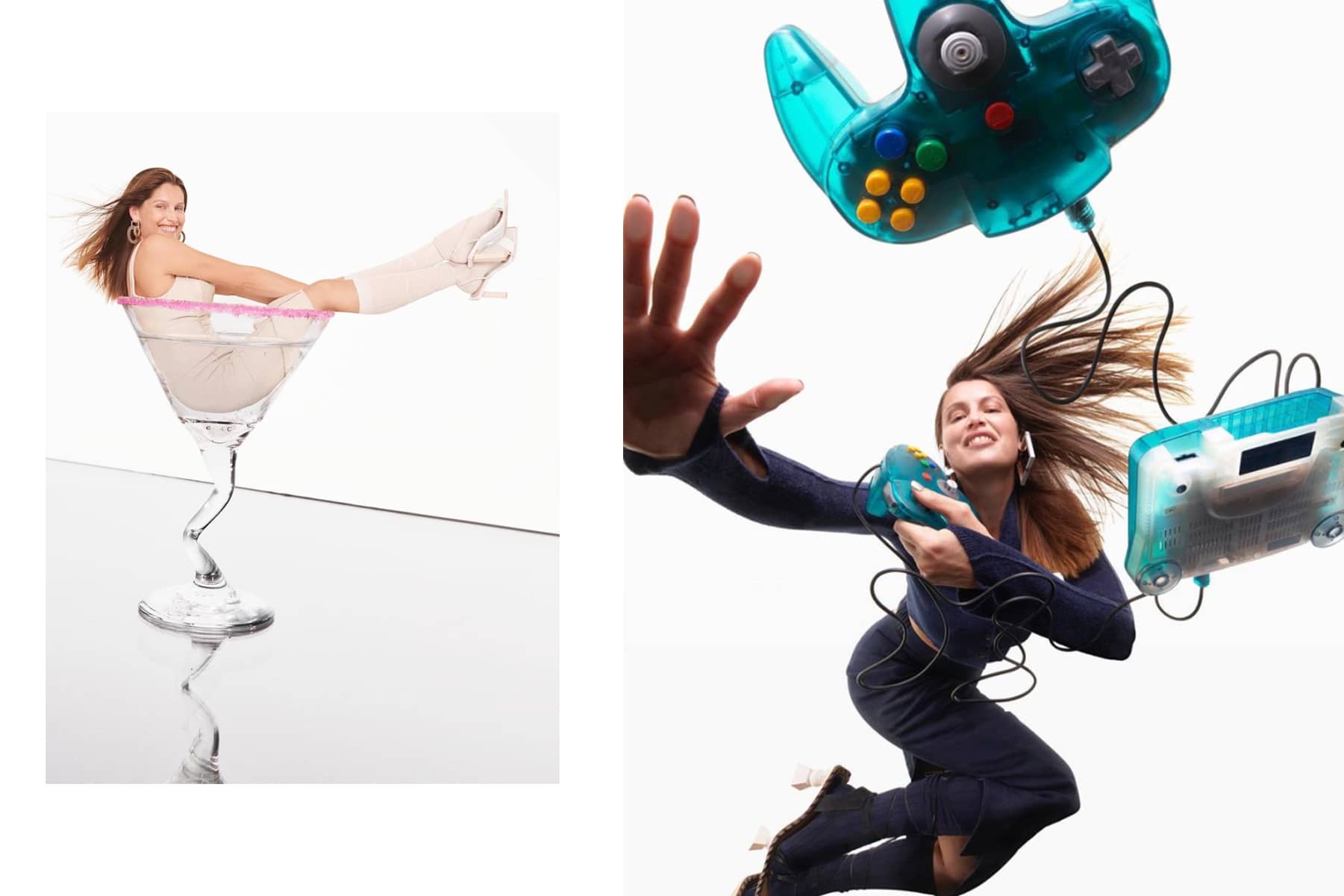 Casta drives with TouTou in a pink Barbie mobile, plays ping-pong on a Jacquemus-branded table, eats the French equivalent of a Zooper Dooper, poses with a bright yellow hose, listens to a Discman, and even poses alongside a picture of Rachel from Friends with that hair in the pages of a magazine. It certainly is an activity-packed campaign and one that doesn't spare on naughties nostalgia. The question that remains is: what happens when a brand built on Southern France Summers takes on a new scenario? If we're not aspiring to be a Jacquemus girl on the streets of Marseille, what are we aspiring to? 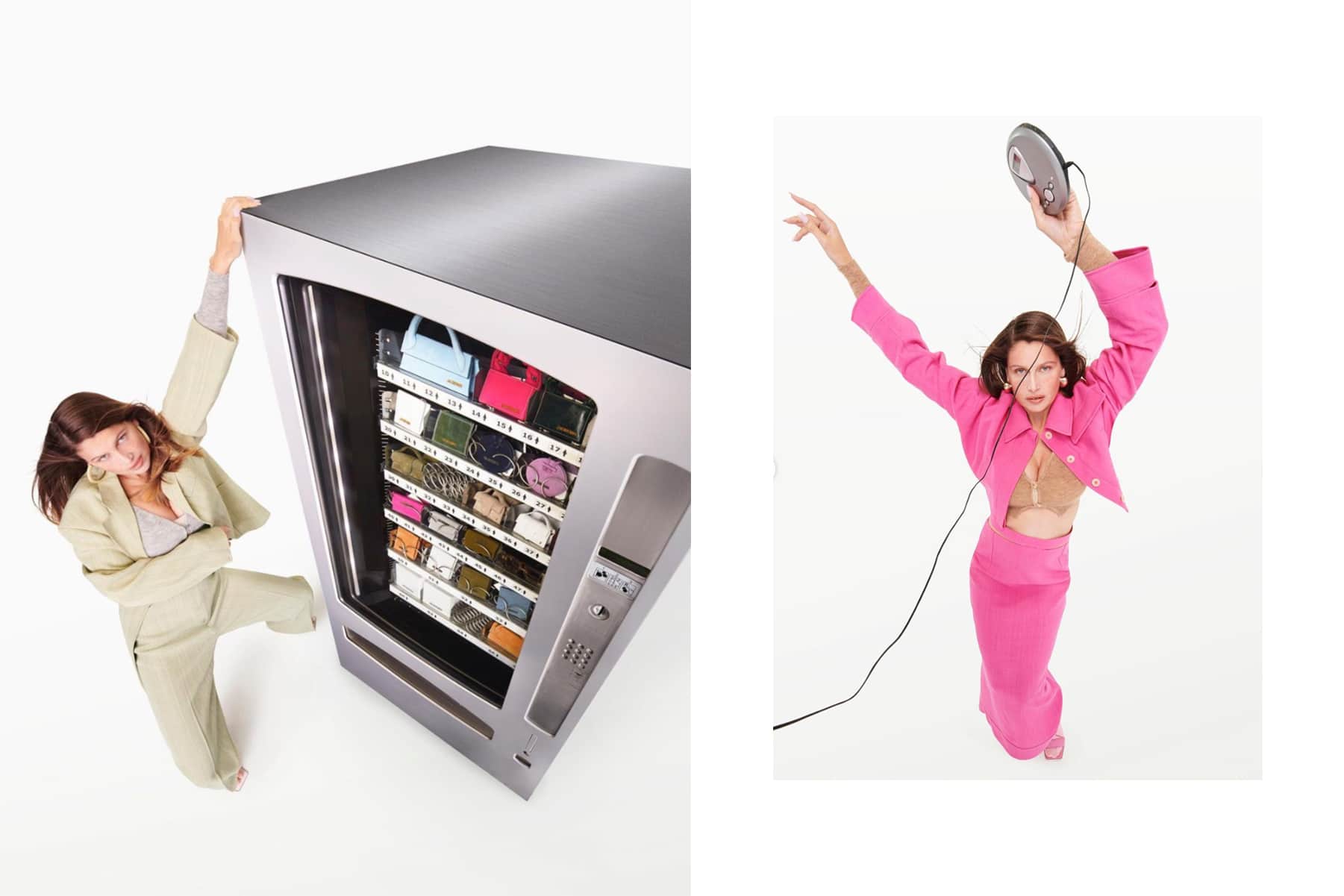 However, it doesn't appear that Simon Jacquemus plans to stray far from his Marseille roots, as it is after-all so deeply rooted in the brands DNA, and we don't think it's a bad thing that while Europe and the US bunker down for a winter in the midst of COVID-19, Jacquemus gives its customers some much-needed activity inspiration for the months ahead.

PREVIOUS
Supporting the voices of tomorrow - Burberry launches its new campaign
NEXT
'Euphoria' may become the first ever shoppable show, and our wardrobes will be waiting for it