Spooky season is upon us and although we may have Hocus Pocus playing on repeat, it’s been 27 years since the Sanderson sisters originally graced us on screens in the cult classic film.

Head witch and star of the movie, Bette Midler recently confirmed in an interview with New York Fox affiliate Fox 5 WNYW, her original co-stars, Sarah Jessica Parker and Kathy Najimy will be joining her for a sequel of Hocus Pocus.

Fans have been eagerly waiting for confirmation of the sequel, since news hit last October from entertainment news site Collider, that Workaholics writer and co-producer Jen D’Angelo was hired to write the Hocus Pocus 2 script. This news came after a TV remake of the popular movie was announced and revoked in 2017 - after Midler herself called a remake without the original sisters “cheap” and slammed no actress would be able to fill her witchy shoes.

The original Hocus Pocus gained traction on Disney Channel after its box office flop. So, it only seems fitting that the follow up is set to be released on Disney’s own streaming site Disney+. We're yet to discover any information about the potential release date, but watch this space.

While we eagerly await more details and information on the release of the film, Midler has got us covered for our Halloween fix. Thanks to COVID and the Internet, the original cast, plus A-lister guests including, Meryl Streep, Billy Eichmer, Adam Lambert, Jamie Lee Curtis and Todrick Hall, will be joining Midler in her annual Hulaween benefit party - which is being held virtually this year.

On her personal Instagram Midler commented the “documentary-style show” was shot in 65+ locations and has billed it as a “Sanderson Sisters Takeover”.

The Hulaween benefit raises funds for Midler’s nonprofit foundation, The New York Restoration Project, whose mission is to the greenery of New York City’s underserved neighbourhoods. The gala is to be streamed on October 30 at 8 p.m EST with tickets being sold at 10 USD and if you’re up for a treat, you can watch it too at 11 a.m ET.

PREVIOUS
'Call Me By Your Name' director Luca Guadagnino is working on a new Netflix film: 'Born to be Murdered'
NEXT
Jessica Chastain and Anne Hathaway set to star in new psychological thriller, 'Mothers' Instinct' 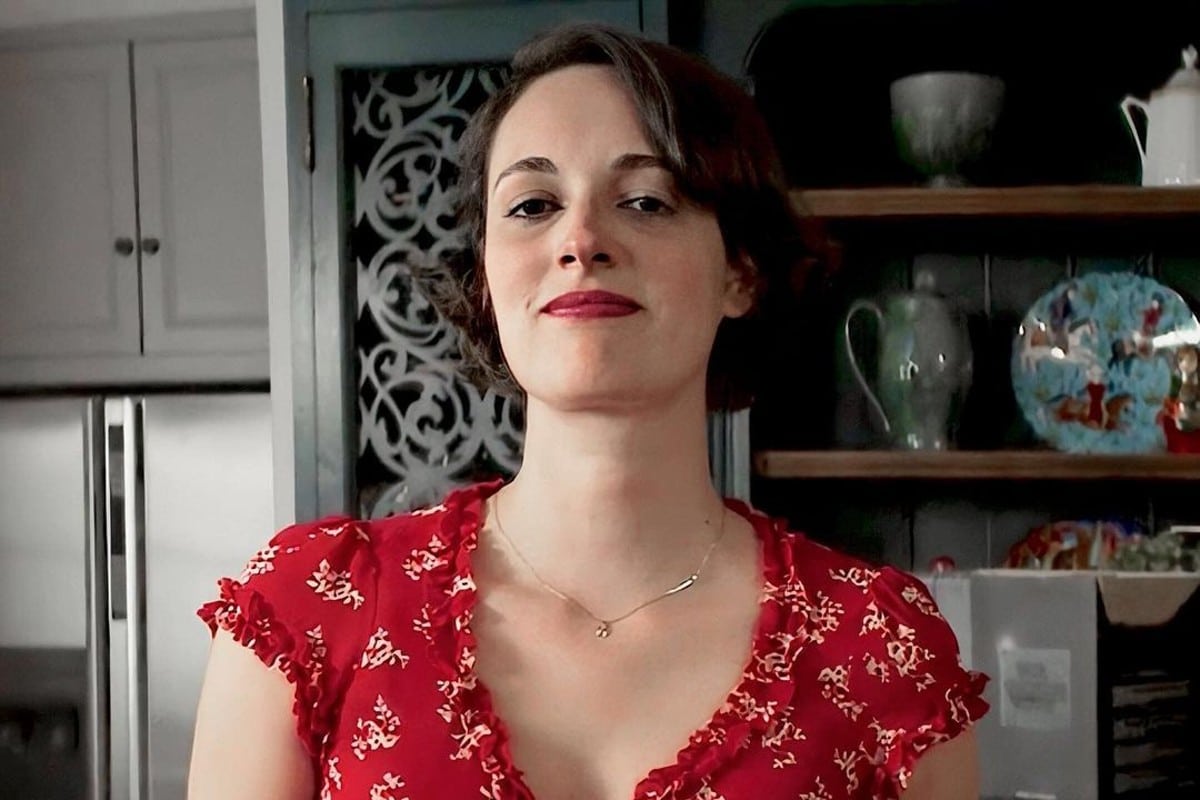 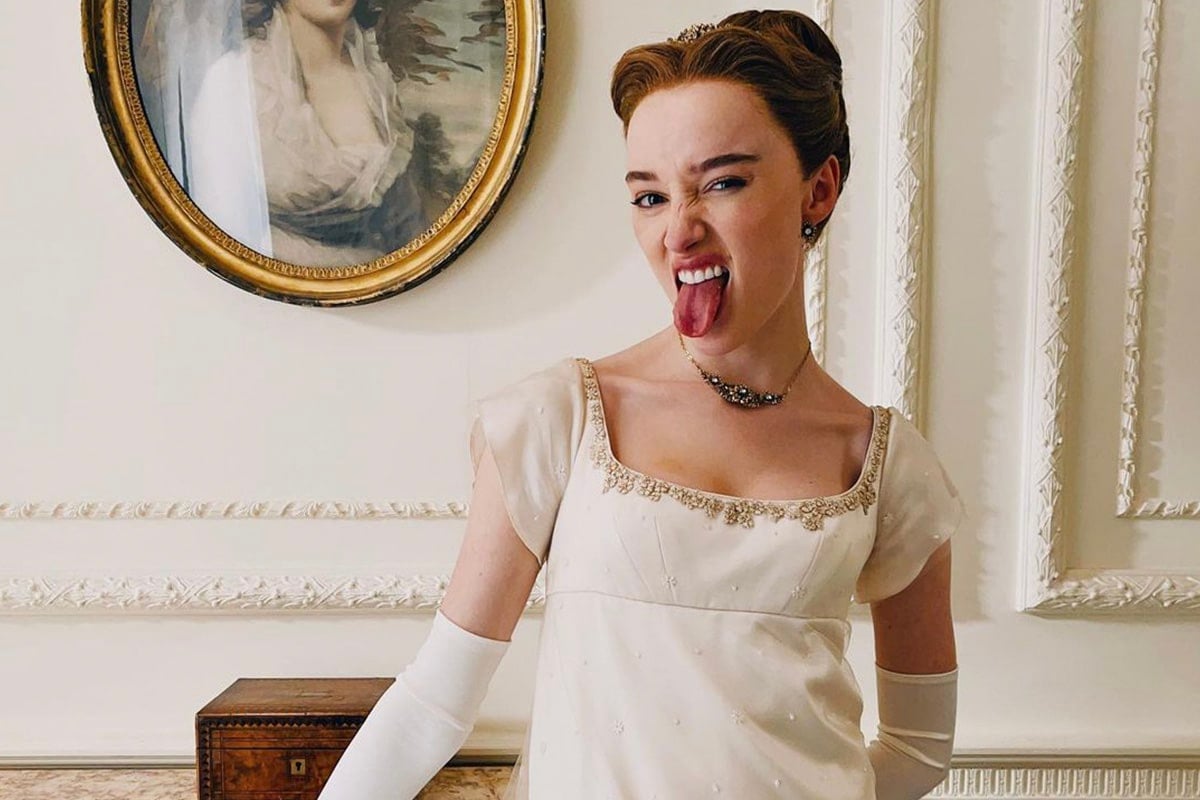