This morning, we woke to the news that famed interior design to the world's most notable aristocrats, royals and society figures – François Catroux – has passed away. A childhood friend of Yves Saint Laurent and husband of fashion icon and model, Betty Catroux, François added his instantly recognisable touch to the homes of the Rothschild and Goulandris families; cementing his place as one of the emblematic decorators of the 1970s and beyond.

Beginning his career as a journalist, Catroux's passion for design was first initiated during a meeting in New York with architect Philip Johnson, and was further fostered by decorator Charles Savigny – who later influenced Catroux's appreciation for contemporary furniture and antiques. Making his mark on the industry with his first two projects; designing his now iconic apartment on the Quai de Béthune and a Milanese palace for the fashion house Mila Schön, Catroux took the industry by storm with his ability to transform an ordinary room into the extraordinary.

Despite openly rejecting the idea of a 'signature style', Catroux developed a way of approaching design that was intrinsically his – creating 18th-century neoclassicism in a modern and contemporary way that always championed elegance. Rather than decorating to meet his own personal interests, Catroux always placed the client first, priding himself on creating spaces that exude warmth and character.

Releasing his first and only book of his work in 2016, titled Rizzoli, the monograph includes stunning photographs of the designer's most renowned projects, accompanied by text written by David Netto and a preface by esteemed fashion designer and client of Catroux, Diane von Fürstenberg.

In memory of one of the world's most celebrated interior designers of our time, we take a look back at Catroux's most iconic rooms. From apartments, houses, palaces and even yachts and private jets, François Catroux's style will live in our minds and hearts for years to come. 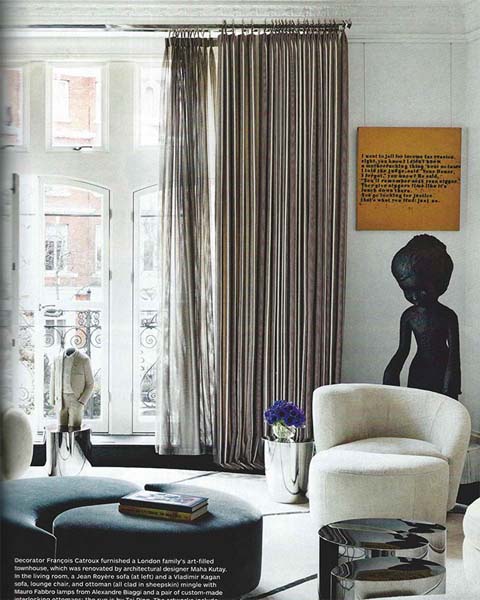 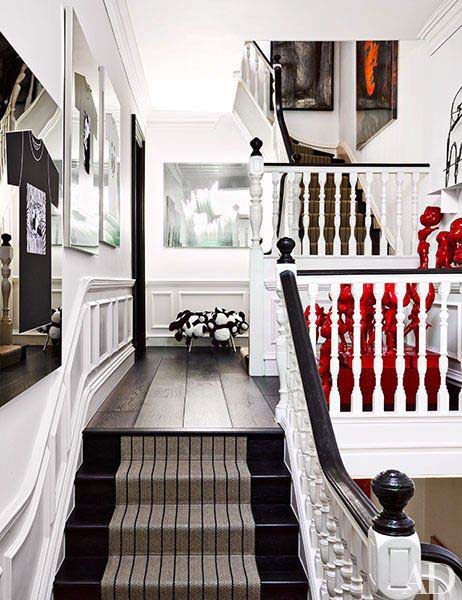