President-elect Joe Biden's rescue German Shepherd, Major, will be relocating with his family to the White House in January, and talk about starting from the bottom. Personally, we couldn't be more thrilled for Major, and it's gotten us thinking about the simple joy it is to witness dogs returning to the White House in general. US Presidents have long upheld the tradition of having furry angels by their sides until President Donald Trump was elected into office in 2016, and axed the tradition under pretences of not wanting to seem like a 'phony', which completely contributed to the eeriness of his character in general.

Thankfully, those times will be behind us (with enough luck) in two months, and Biden's German Shepherds Major and Champ can start to settle in with Joe and Jill. In light of the heartwarming news, we're looking back at our favourite White House dogs to date keeping in mind that they are likely all very good boys. 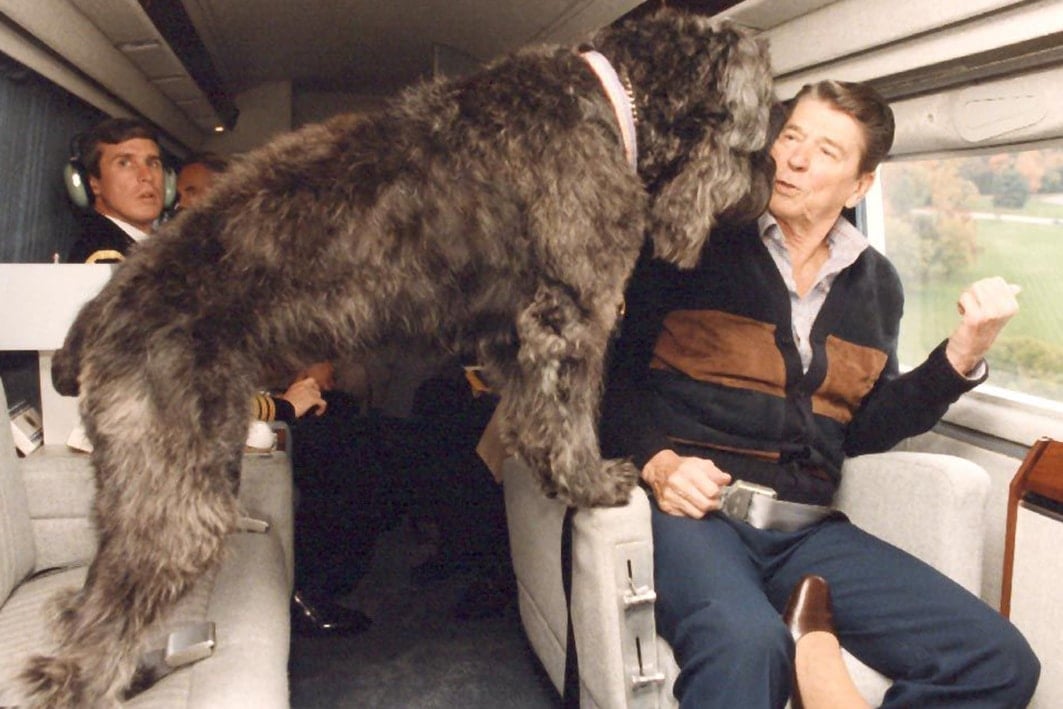 Ronald Reagan on a plane with his Bouvier des Flandres, Lucky. 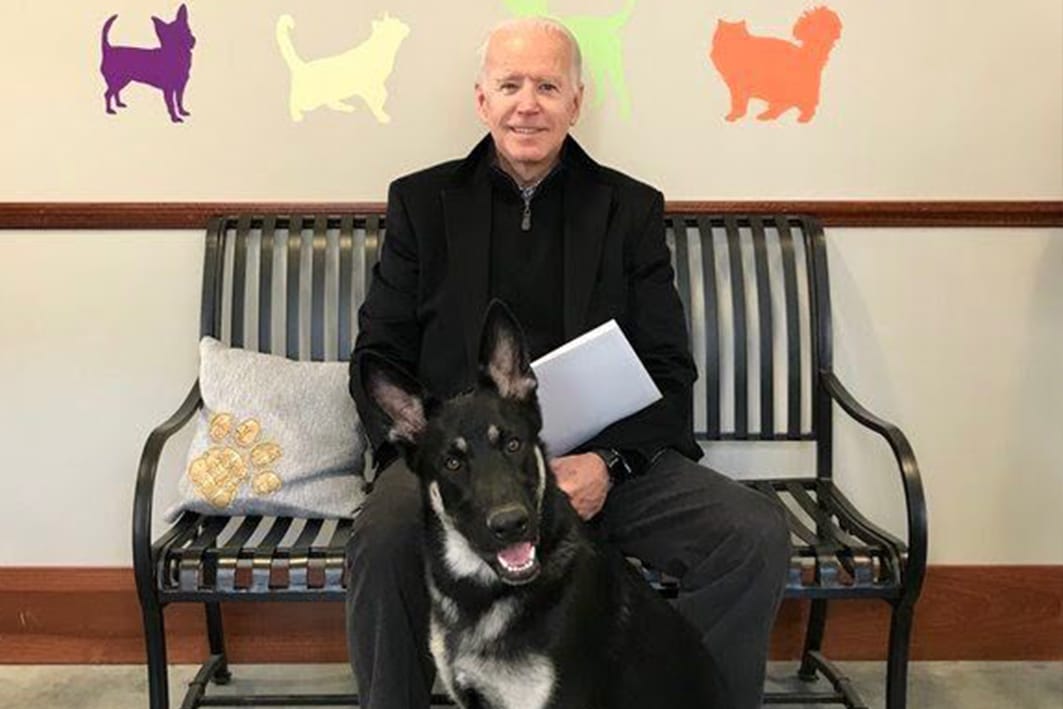 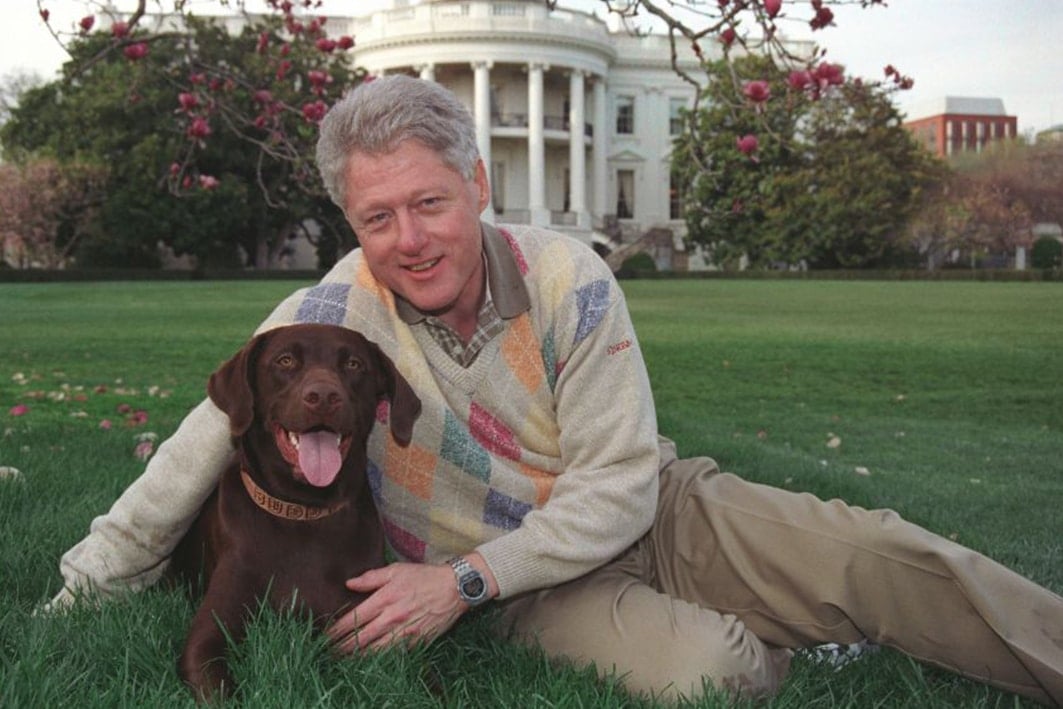 Bill Clinton and his Chocolate Labrador, Buddy on the White House Lawn.

Barack Obama and his Portuguese Water Dog, Bo, in a car. 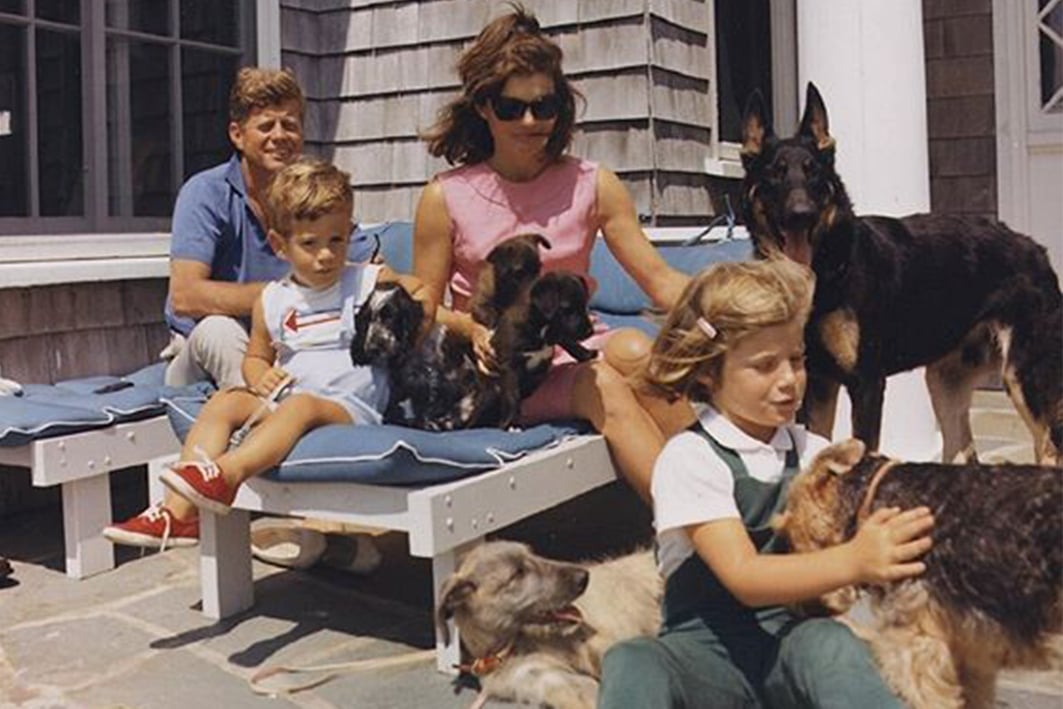 John F. Kennedy with six of his nine dogs, one of which was a mutt named Pushinka, who Soviet leader Nikita Khrushchev gave John F. Kennedy as a gift, and the Kennedy family left behind at the White House during a summer with the other dogs at Cape Cod. Drive the knife in deeper, I dare you! 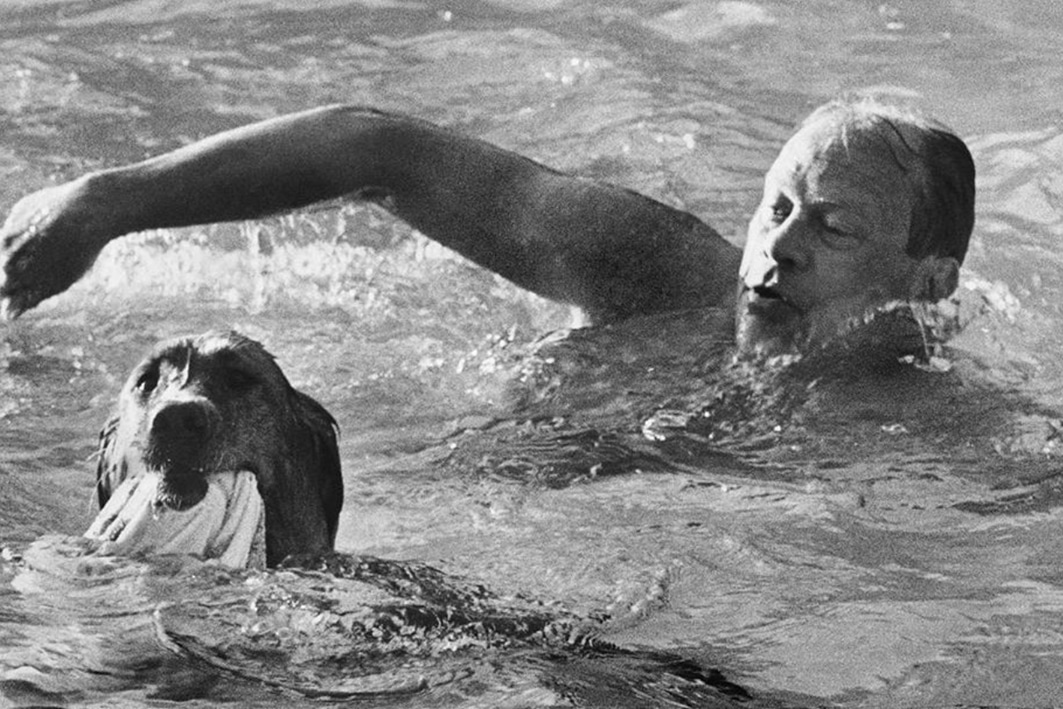 Gerald Ford and his Golden Retriever, Liberty, having a swim together. 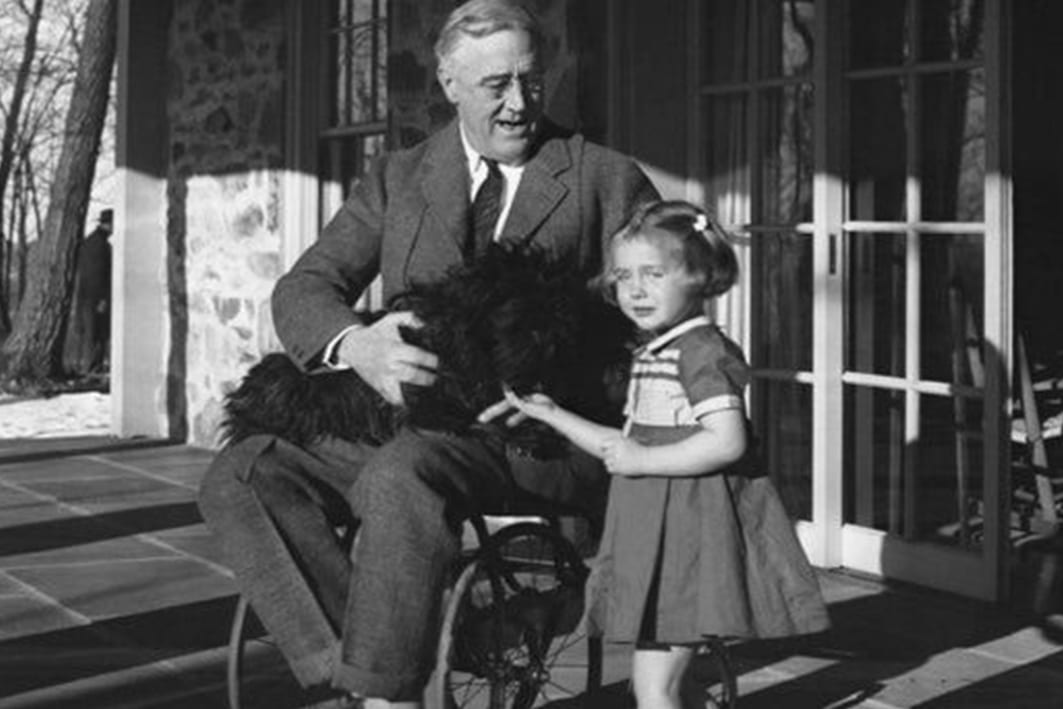 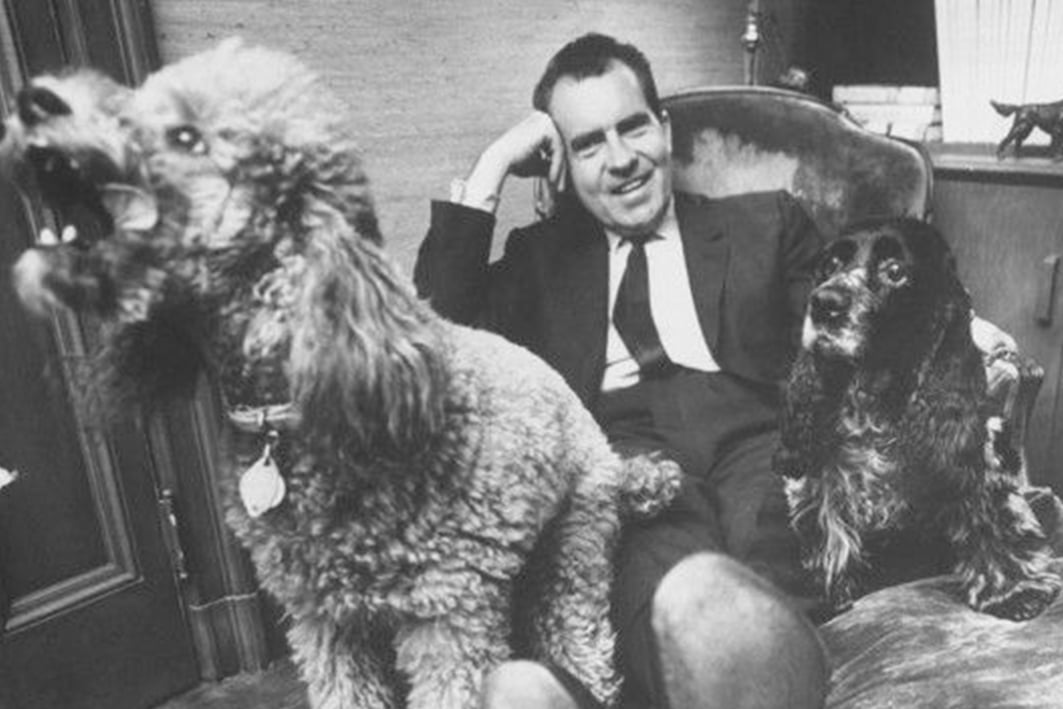 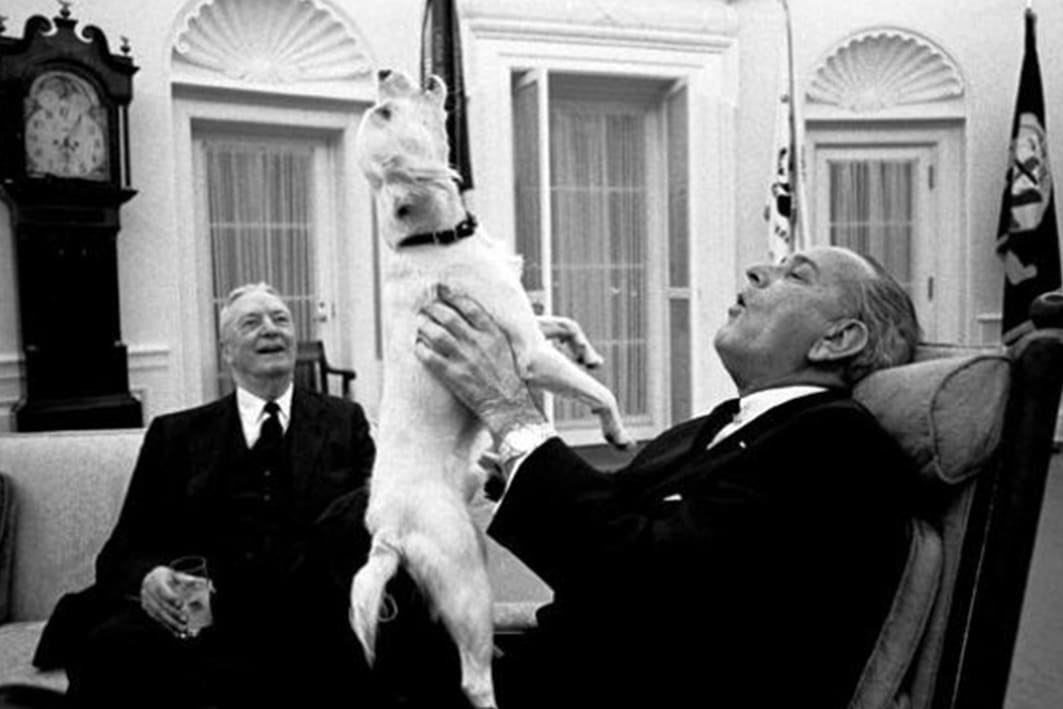 PREVIOUS
Scott Morrison had the chance to pivot on climate change, but he didn't take it
NEXT
Doing things for pleasure is high on Kirin J Callinan's agenda

We’re going to guess they don’t use metal straws either.