Netflix’s latest hit, Emily in Paris­ has given us plenty to be thankful for. The beautiful Parisian scenery, Camille’s (but certainly not Emily’s) impeccable fashion choices, a beginner’s introduction to the French language and an instant longing for an extended holiday we should have taken three months ago.

Like all Darren Star hits, Emily in Paris certainly delivers on the list of swoon-worthy, heart-warming and funny men for us to fall in love with. From gorgeous hoteliers, the 'sexy, or sexist' perfumer and everyone's favourite French chef, Gabriel; it's easy for the plot to get lost in the midst of it all.

The show's success has been criticised by many,  and it's hard to deny that the Emily in Paris love story we are so expertly fed isn't even a touch desirable. As a consequence of the show's European charm I, (and many others) have spent more time than I would like to admit scouring the Internet to track down the men who are adding a touch of 'la magie' to the hit series.

What could I possibly be doing with that information you ask?

Low and behold, my official love letter to the men of Emily in Paris.

Although our leading man Gabriel – Emily's neighbour and future love interest – makes some questionable decisions throughout the series, it's impossible to resist his old-world charm. The man makes an excellent omelette, which, just happens to be both mine and Emily's weak spot. The "promising young chef", played by French actor Lucas Bravo is taking the internet by storm and actually worked as a real-life sous chef before beginning his acting career – so, you could say he's familiar with his character.

The nephew and head of business accounts at one of Savoir's biggest clients, Pierre Cadault; Mathieu takes an immediate interest in Emily and before long, is whisking her away to trips in Saint-Tropez. Successful, charming and incredibly romantic, Mathieu is the entire package. Well, in my books anyway.

This may certainly seem like an odd choice, but hear me out. From the very beginning, Emily's quirky Savoir colleague Luc was the first to offer the completely out-of-her-depth American some much needed advice and help. They may not have always seen eye-to-eye on things, but Bruno Gouery's character is still a gem in my eyes.

There's no question that Antoine Lambert, perfumer and client at Savoir, (the French marketing firm Emily works for), is problematic. While I won't waste time getting into the nitty-gritty of a character analysis, we have to commend Antoine for taking a chance on young Emily when other's chose not to. Played by actor William Abadie, you may recognise him from his role in Gossip Girl as Roman, the man Blair Waldorf's father left her mother for.

I've never seen a suit collection quite like Julien's, and that alone is enough to make me fall in love with Emily's trendy co-worker. Although Samuel Arnold is relatively new to the acting scene, I will be waiting in anticipation for more Julien and Emily moments in (hopefully) season two. 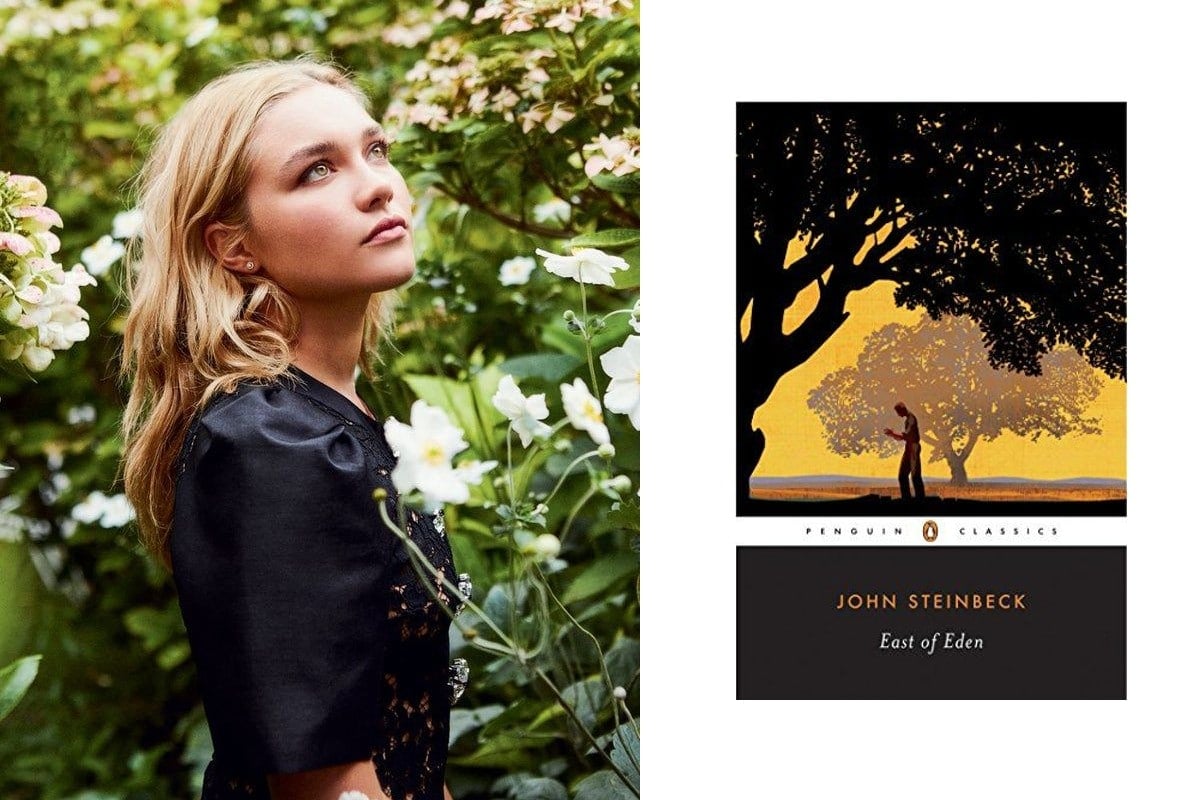 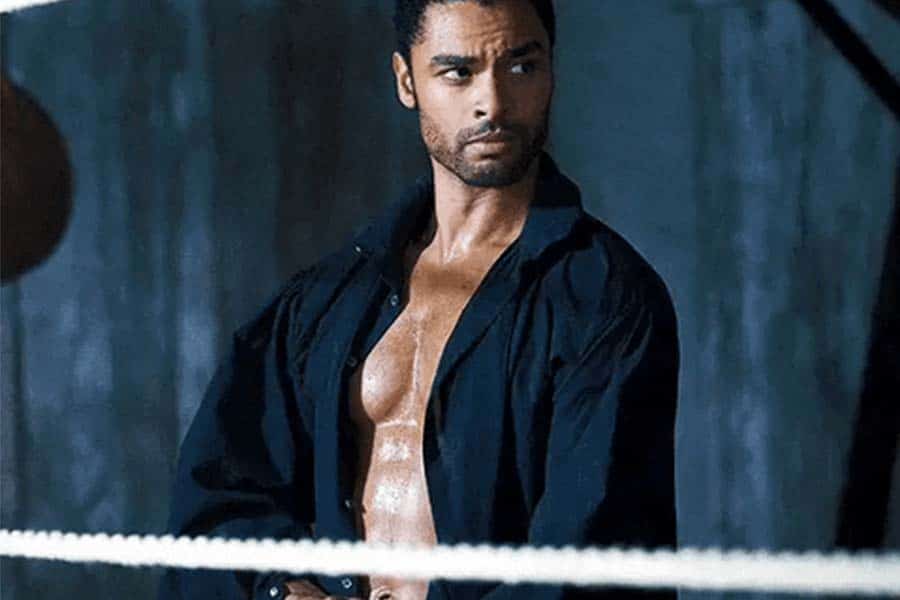 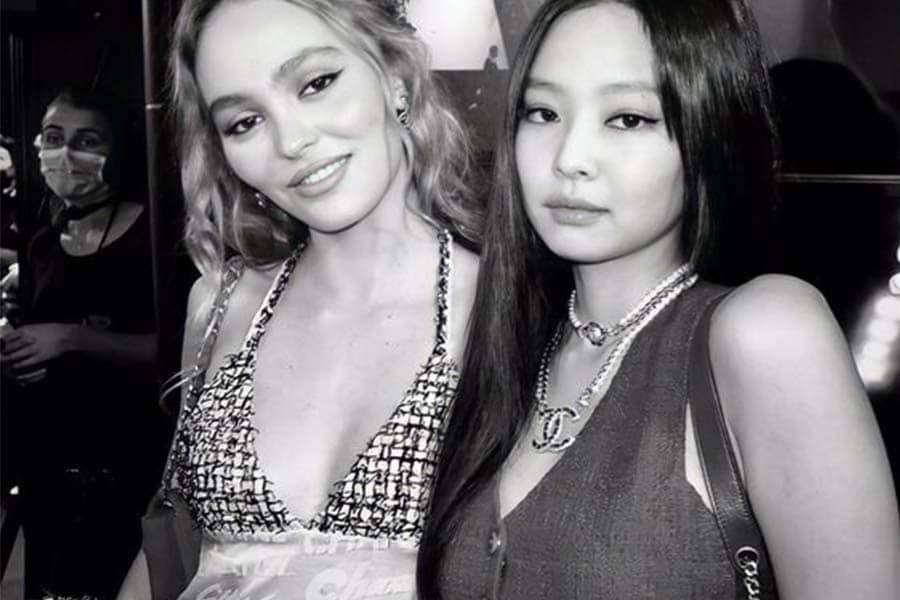