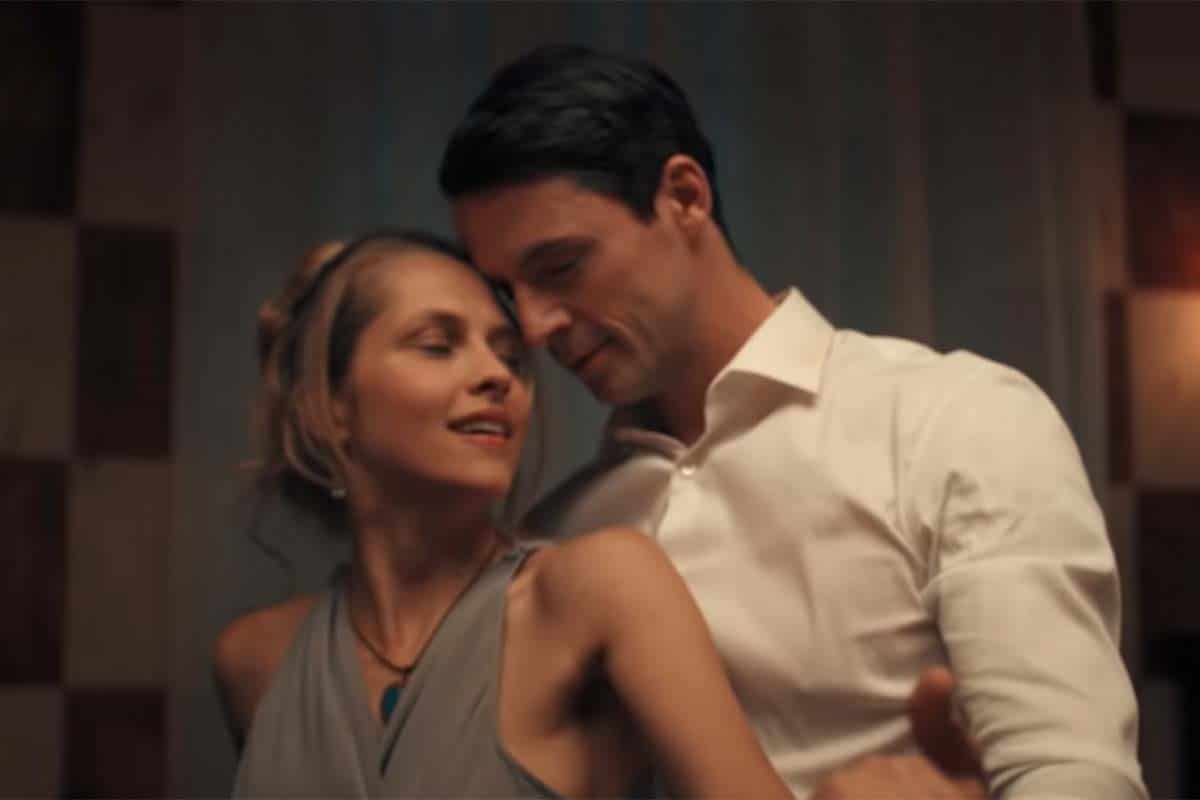 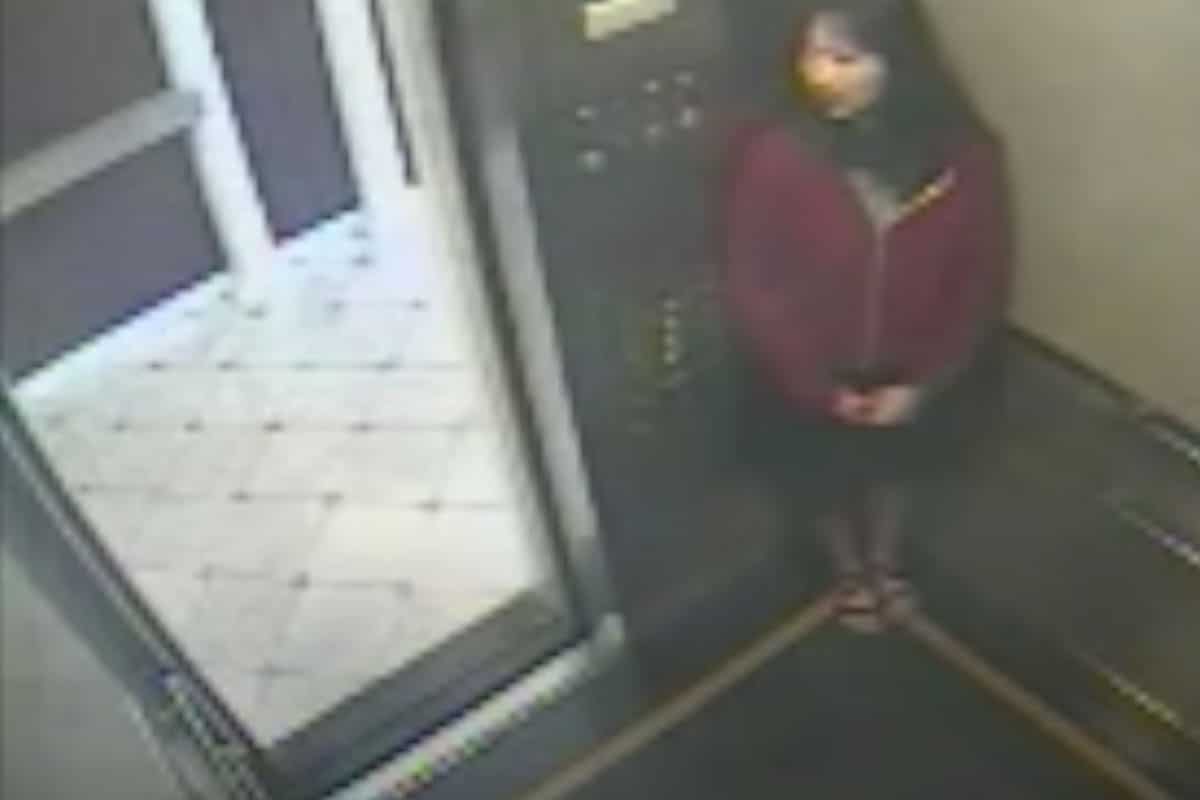 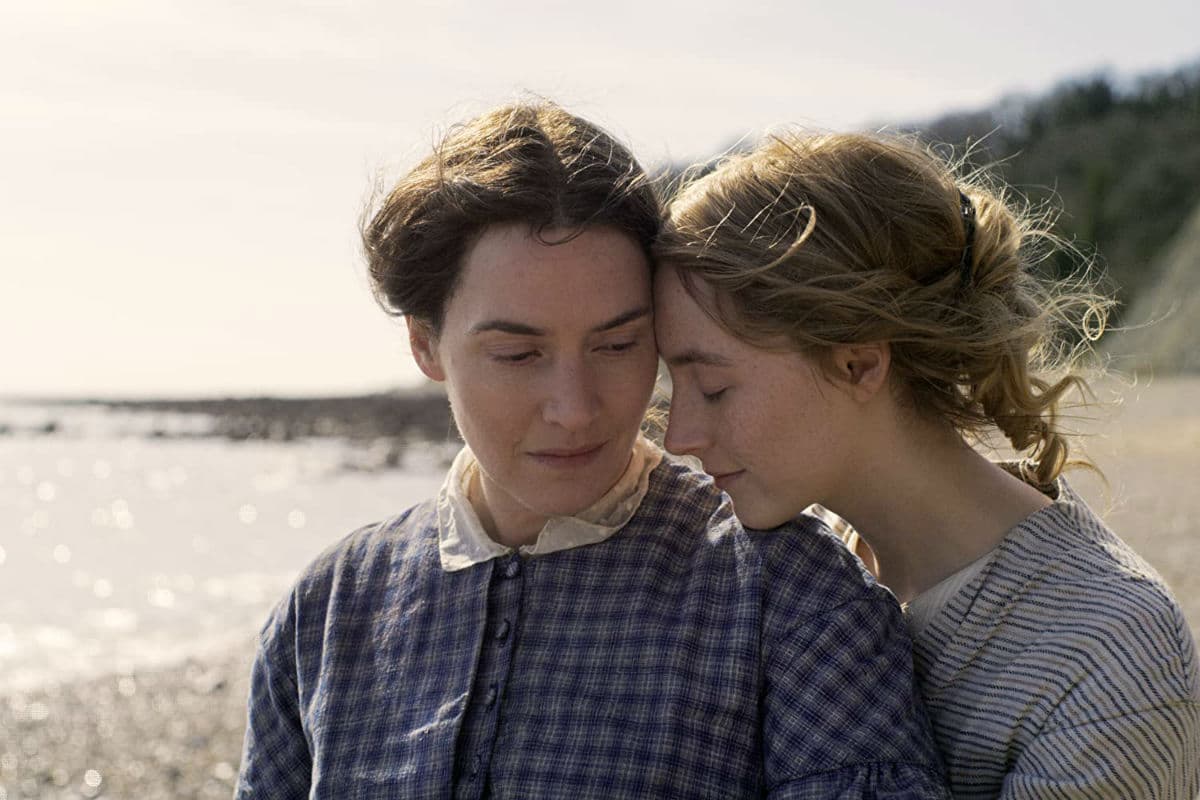 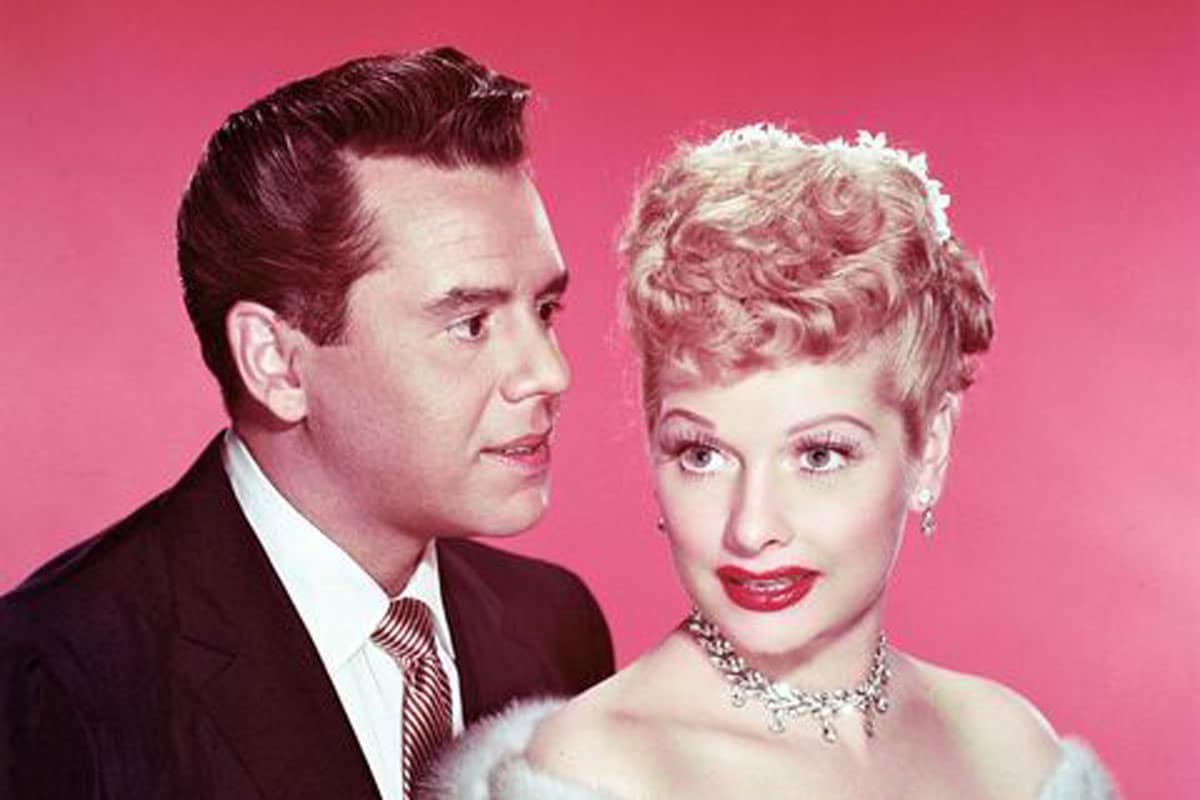 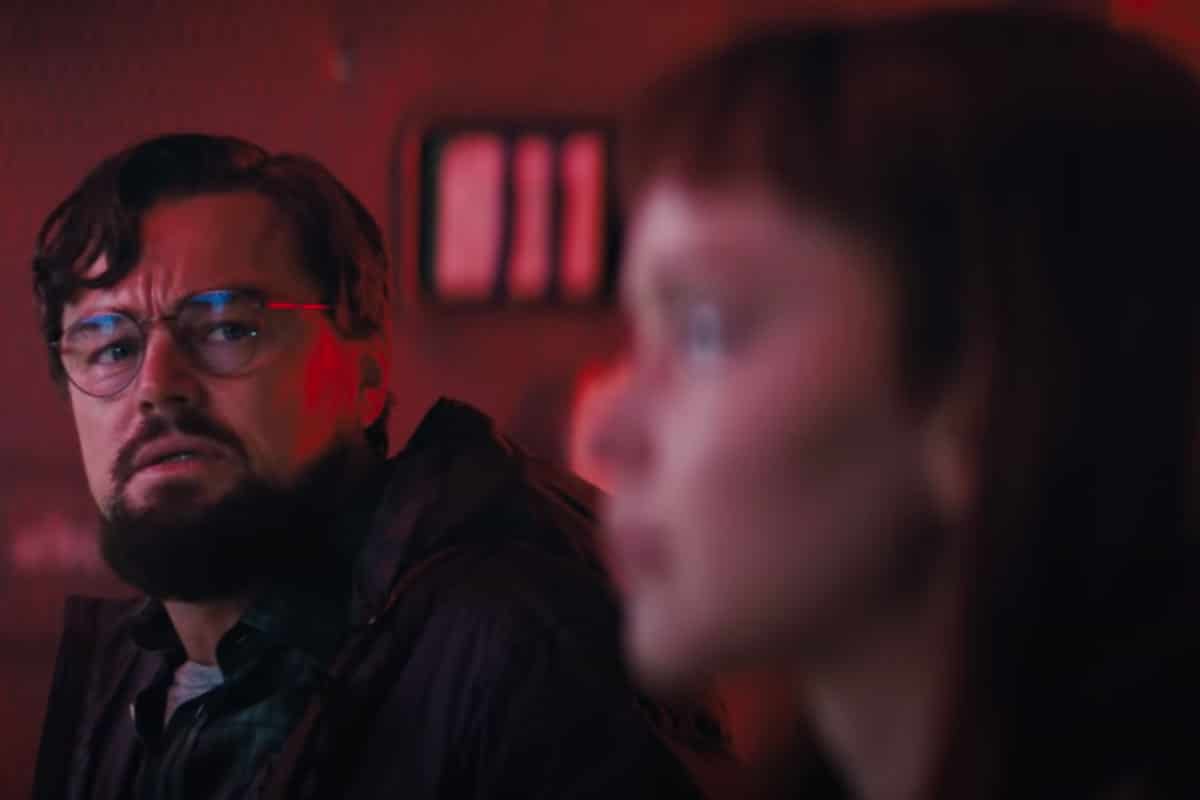 This really is the year of ‘Netflix and chill.’ 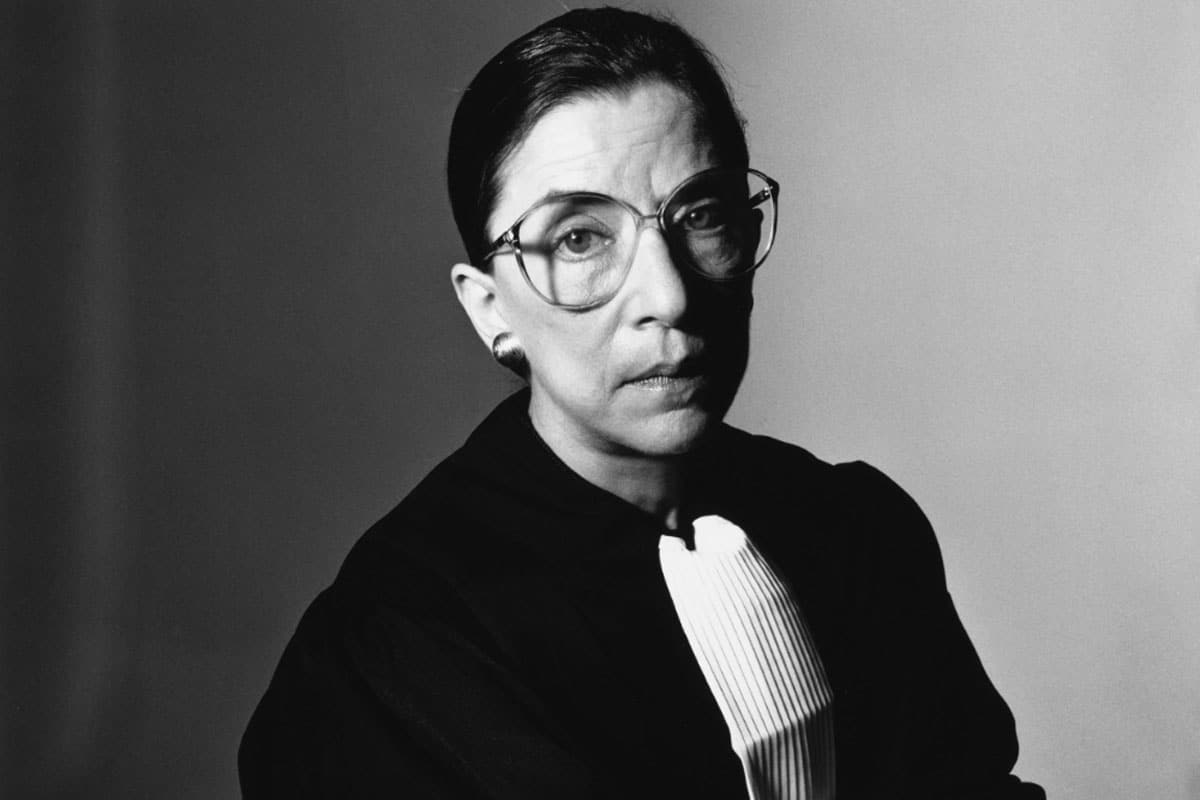 ‘RUTH: Justice Ginsburg in Her Own Words’ will premiere in virtual theatres next month. 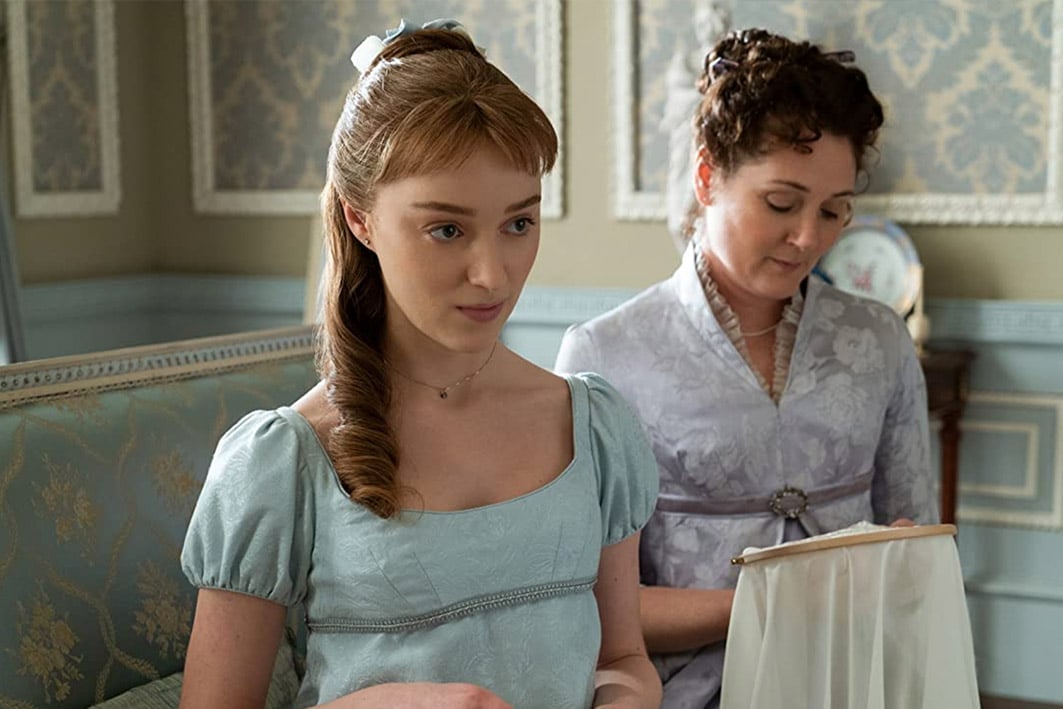 Where to turn next for your dramatic, petticoat-filled-fix. 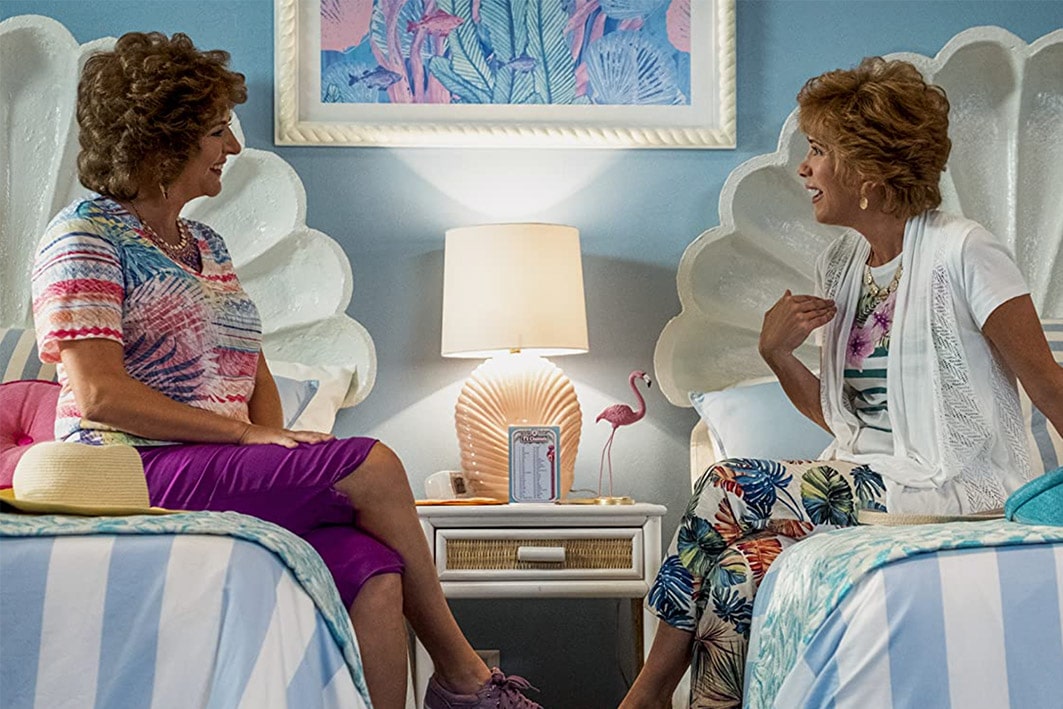 Kristen Wiig and Annie Mumolo starring in ‘Barb and Star Go to Vista Del Mar’ is the kind of news we need to keep us afloat in this already disastrous year.

We can’t help but wonder, is it the world that’s changing, or is it Carrie that will have changed?