To say that we love Billy Porter is gross understatement. This Tony-award winner is one of our red carpet favourites. We can't get enough of him on or off screen. So we are delighted with the news that this triple-threat is adding another skill to his repertoire - Billy Porter will jump into the director's chair for a new film coming in 2021 called What If?

It's been described as a coming-of-age film, a teen movie - which reigns supreme as one of the best genres of film. At least in my opinion. The plot explores a relationship between high schoolers Khal and Kelsa in their senior year. The logline is as follows:

“When high school senior Khal posts on r/relationships about his crush on Kelsa, a trans girl at his school, the internet encourages him to go for it. What follows is a modern coming-of-age story as the two navigate a high school senior year relationship that neither could have expected.”

The project will be produced by MGM's new offshoot Orion Pictures - a new unit that focuses on narratives that have been underrepresented in the mainstream.

Alongside Porter in the director's chair, the romance was written by Alvaro García Lecuona. It's being produced by Christine Vachon and David Hinojosa under Killer Films and also Andrew Lauren and D.J. Gugenheim under Andrew Lauren Productions.

The Hollywood Reporter quotes Porter saying: “I’m thrilled to be part of this new space in Hollywood for telling all types of stories from all types of people. I am grateful to be in a position to usher some of these stories into the mainstream and I am humbled that heavy hitters like Christine Vachon and Alana Mayo have entrusted and empowered me in this insane time we all find ourselves in.”

Early descriptor liken the film to titles like Booksmart and Love, Simon - as if we need more reason to be excited for this new film.

We don't have a release date for What If? just yet, many films and productions are still on hold due to the coronavirus. But we'll let you know as soon as the date is set.

PREVIOUS
Welcome back RUSSH Weekend – our digital festival for creative minds
NEXT
Keira Knightly's new film 'Misbehaviour' deals with womens liberation, racial justice, and the patriarchy in the 1970s and today 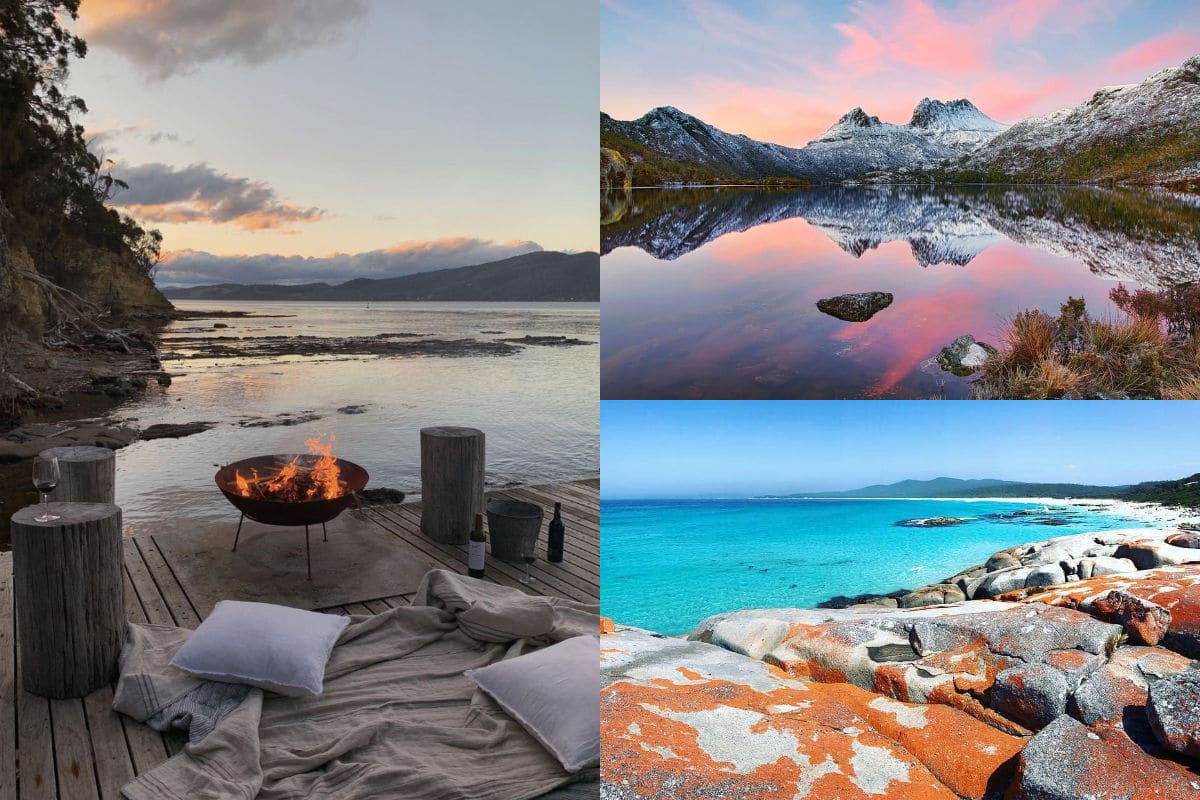 Tasmania is a place unlike any other. If you’re planning a trip to the most Southern state of Australia, here are the spots that should be on your list.

If you’re looking to a Parisian-inspired haven of your very own, here’s how to do it.

A reminder to appreciate the beauty in a naturally imperfect world.