Arts-Matter, a new Sydney-based programming platform, recently hosted a conversation and cocktails with Rafael Bonachela - the widely celebrated Artistic Director of The Sydney Dance Company - and renowned Australian fashion designer Bianca Spender. The duo discussed the genesis of their careers, their creative process, and how they’ve had to reimagine their practice since COVID decimated their respective industries earlier this year.

Bonachela, who grew up in a small town outside Barcelona, reminisced about his formative years watching Fame, and Michael Jackson’s Thriller.

“It made me realise I wanted to go to school to be a dancer, and that it could actually be a profession and a way of life,” he recounted. “I ended up going to dance school, but in London, not New York.”

Bianca’s upbringing was markedly different having grown up with the matriarch of Australian fashion, Carla Zampatti, as her mother. 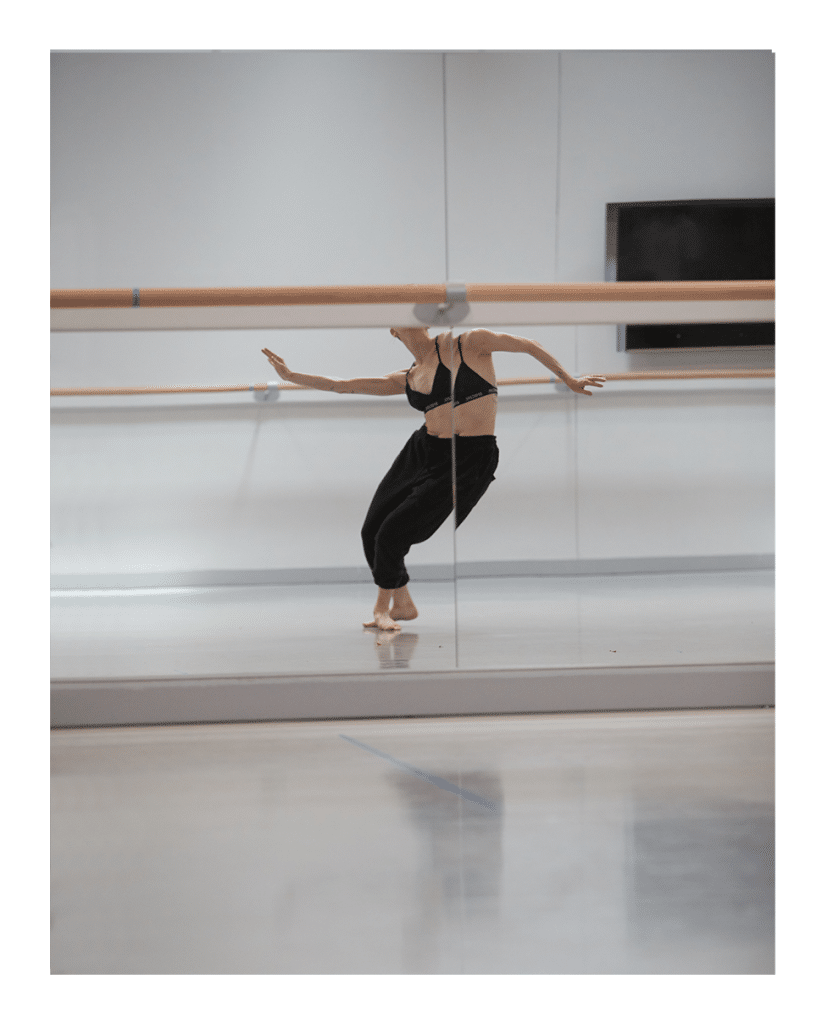 “Being close to the fashion industry, you know it’s madness, you know it requires so much talent and so much passion and so much of everything …I’m not competitive at all… and my mother is very well known, so I think I would rather die than be compared to her,” she laughed.

Interestingly, Bianca’s journey began at business school, however upon graduation, she says, “I realised it didn’t move me, it didn’t shake my world, and in the end it was actually fashion that really moved me.”

Last year for the Sydney Dance Company’s 50th Anniversary the pair collaborated on the production of Cinco. The partnership was a great success, but they both remarked that collaboration doesn’t always come naturally to artists.

“It’s difficult to have a distinct point of view, as many creative do, and invite people into your world to play with that view, and not be dogmatic about exactly how it’s going to look,” opined Bianca, who went on to say that Rafael was “a born collaborator.”

Earlier in the year, COVID completely shut down performances across the country, and cultural institutions were forced to pivot or collapse. Rafael remembers, “back in March we were three days away from a world premiere… and then lockdown was enforced, and we cancelled all our tours, national and international. But within five days of being sent home, we realised it was really important to keep the company going, but also to stay connected to the community.” 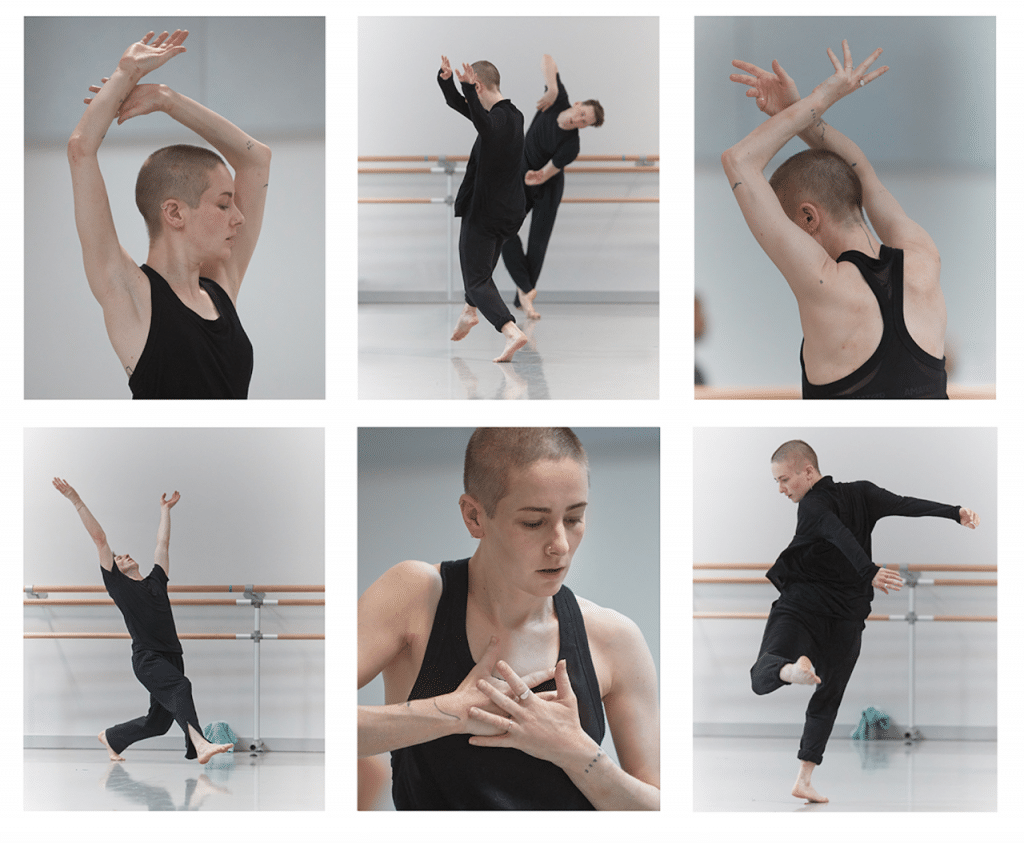 The SDC immediately set up a virtual dance studio with Zoom, so the dancers were re-employed – and since mid-March there have been about 60K dance classes that have been taken online across Australia.

“In the midst of so much tragedy, it has been a great connector for people of all ages,” says Rafael.

Sometimes crises can breed creativity and ingenuity not possible in times of abundance. Bianca suggests that “since lockdown there seems to be more soul, people can be more vulnerable, they can talk about things being a struggle...everyone’s reaching out in a way they weren’t reaching out before.”

In many ways it’s forced people to be more open to new ideas and collaborations, which is the foundation of creativity.

Rafael closed the evening with some sage advice he’s always taken to heart - “As much as possible explore the unknown, be brave and take risks.” The worst advice he says is “to be safe.” Except when it comes to COVID, of course.

Following the evening, the Sydney Dance Company, in partnership with Carriageworks and The Balnaves Foundation, has announced its return to the stage with the seventh edition of New Breed, continuing their collective commitment to emerging choreographers. It runs from November 26 until December 12.

PREVIOUS
The best places to get pampered in Byron Bay
NEXT
'Call Me By Your Name' director Luca Guadagnino is working on a new Netflix film: 'Born to be Murdered'