Ten years ago the white walls of art galleries were starting to hem Anthony Lister in, so he put on a gritty, and now legendary, one-night only pop-up show in the heart of Sydney’s underbelly titled No Win Sitch. Held at the Porky’s, the small space squeezed between two strip clubs, the buzz of King Cross was palpable, and the beating heart of Sydney’s nightlife was strong. After showcasing his work across the globe, this year Lister returned to find the lights of the city’s red light district no longer glowing (literally, Lister had to fork out $4000 of his own money to reconnect the iconic red neon sign above Porky’s). After an initial period of grief (which anyone who has ventured through the Cross lately would recognise), Lister decided to put on show.

The showcase, Culture is Over, was held ten years to the day of his first show, with close to 60 work displayed across the two levels of a refitted Porky’s. Guests, including Gracie Otto, John Wilson and Lisa Cooper, were treated to a viewing of such works as My Gentle Struggle and The Witch of King Cross.

On the first level you’ll find a neon-lit space with black floors, wall and ceiling, embodying the old rebellion of the neon strip. Floor two is a more traditional gallery space, filled with the range of the multi-disciplinary artist’s works from sculptures and video installations to prints and paintings. Culture Is Over is free to the public and open until July 24.

PREVIOUS
Here’s to the view: sunset on the River Seine with Chanel
NEXT
They’ll write songs about us: the best of Splendour in The Grass 2019 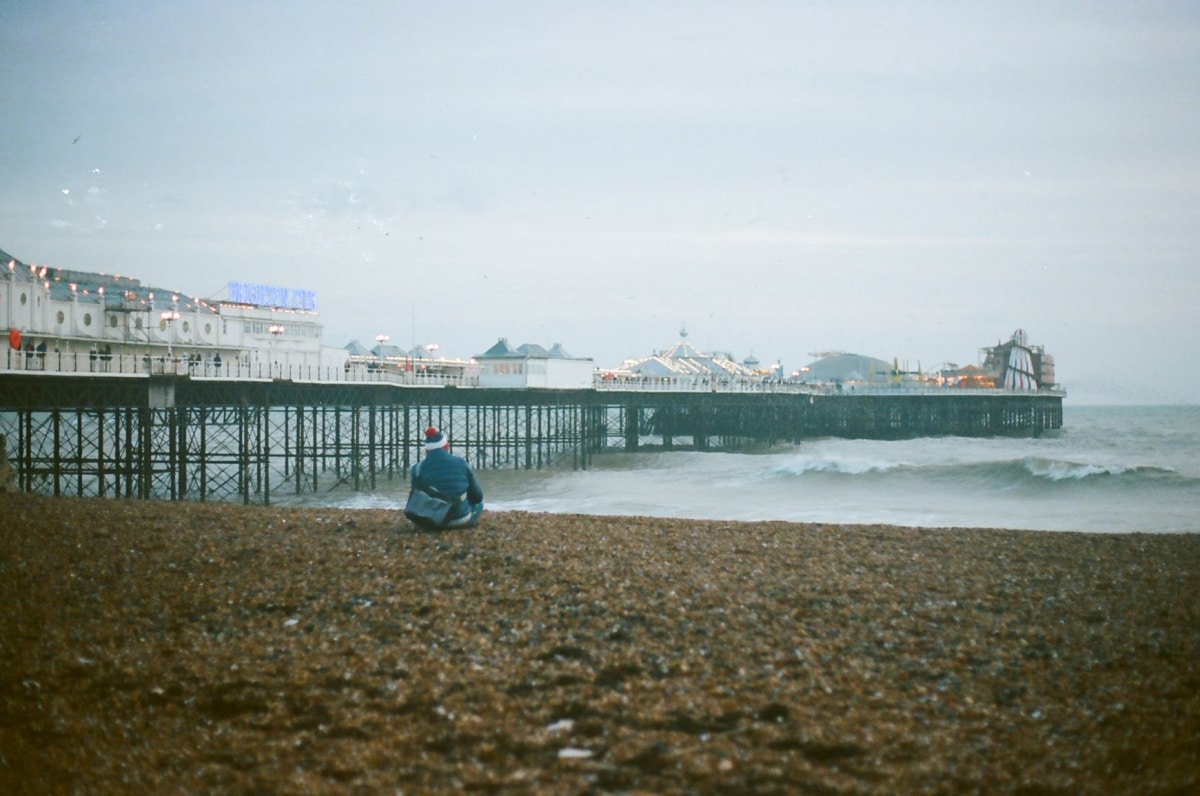 “I’ve always gone to the sea to gain perspective and solace.” Photographer Mitch Noakes shares memories from his recent trip to Brighton. 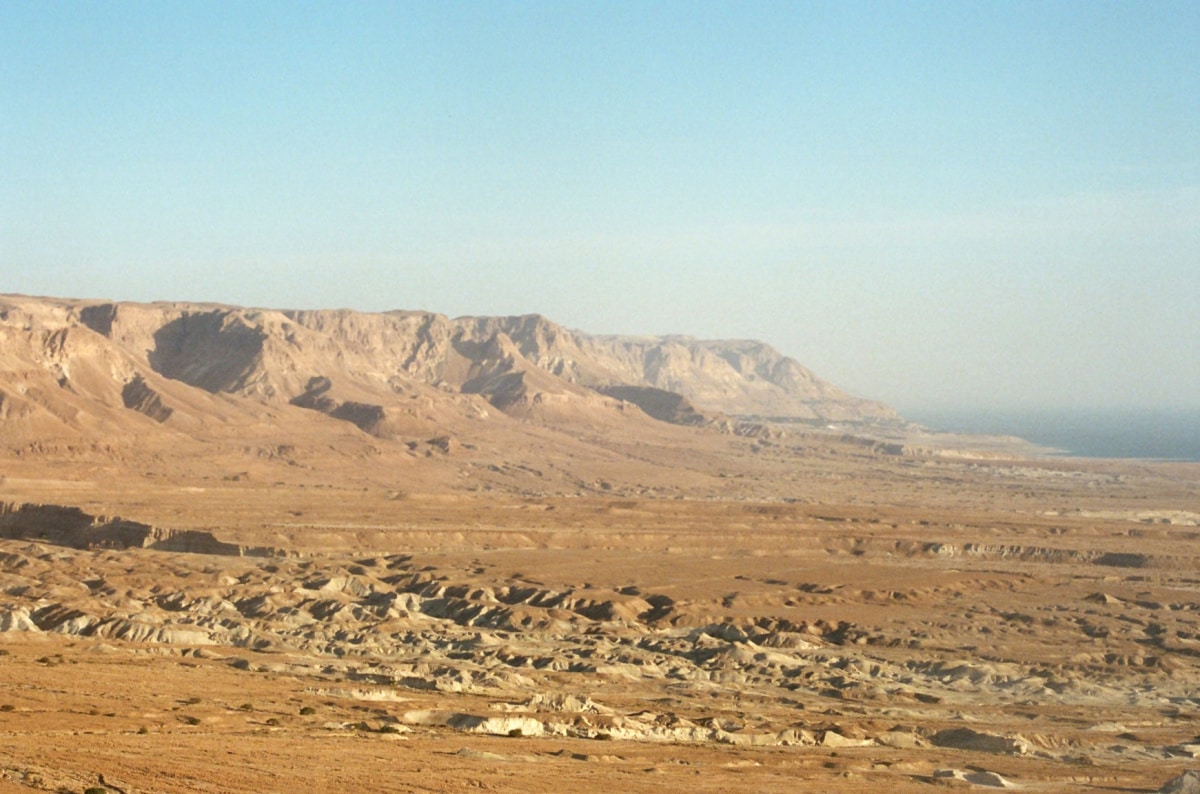 From the packed clusters of Tel Aviv to the cinematic sprawl of the Masada Desert – photographer Mitch Noakes captures Israel’s majestic contrasts. 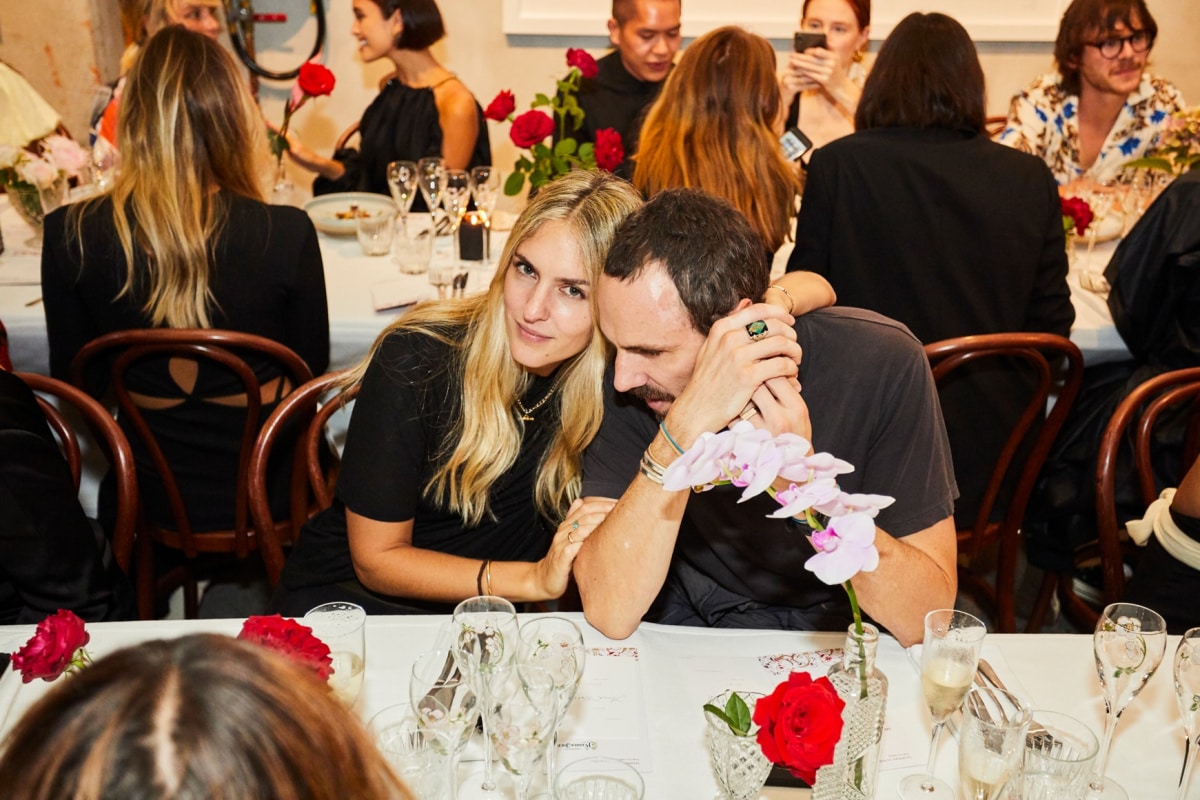