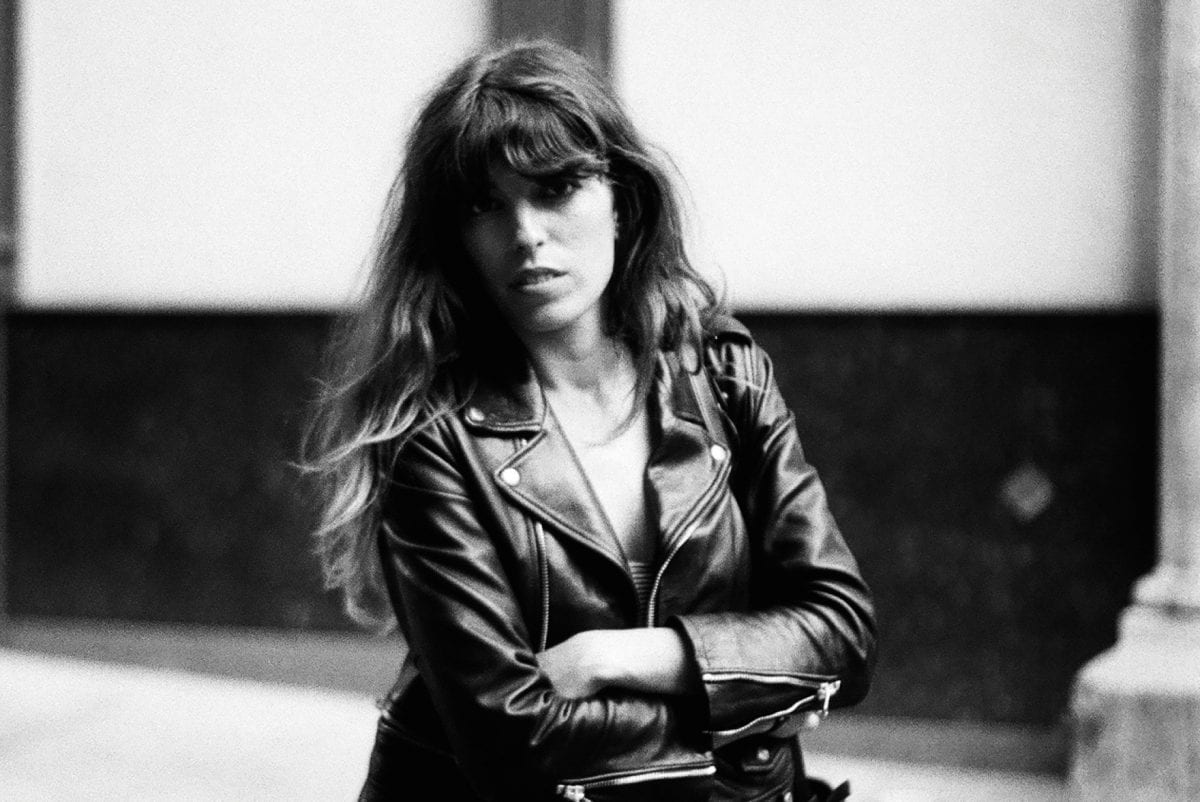 Lou Doillon is what you might call an instinctual artist, tearing strips off her heart to see what’s there is just her natural process.
Hers is an existence of melancholy and euphoria, ever searching, giving, growing. It’s where the shadows lie and the light gets in.

When Doillon released her first album, Places, in 2012, it was met with a degree of astonishment: Jane Birkin’s other daughter – the actor and ex-model who posed for Pirelli and Playboy, the one that isn’t Charlotte Gainsbourg – can actually sing. And not only that, she sings the songs she actually writes, and they’re good. Really good. Her second release, Lay Low, was released late last year, and this time she really went there. “I gave it all I had. All the love I had and all the pain and fear and fight.”

Despite her self-professed eagerness to please, Lou Doillon is undeniably rock ‘n’ roll – her wardrobe is testament enough. But really, it’s her style of writing, emergent of that subterranean grotto within, that gives her the authentic edge of the Bob Dylans and Patti Smiths (to whom she’s been occasionally likened) of the world. But Doillon is still relatively young and her sound still fresh, the challenge for her now is accessing that creative space without having to wait for her heart to implode.

“What’s beautiful in moments of pure pain is that you’re already a little soldier. You’ve stripped yourself down ... and you’re stuck with yourself and with reality.”

SEE THE FULL INTERVIEW IN THE ART OF FUN ISSUE 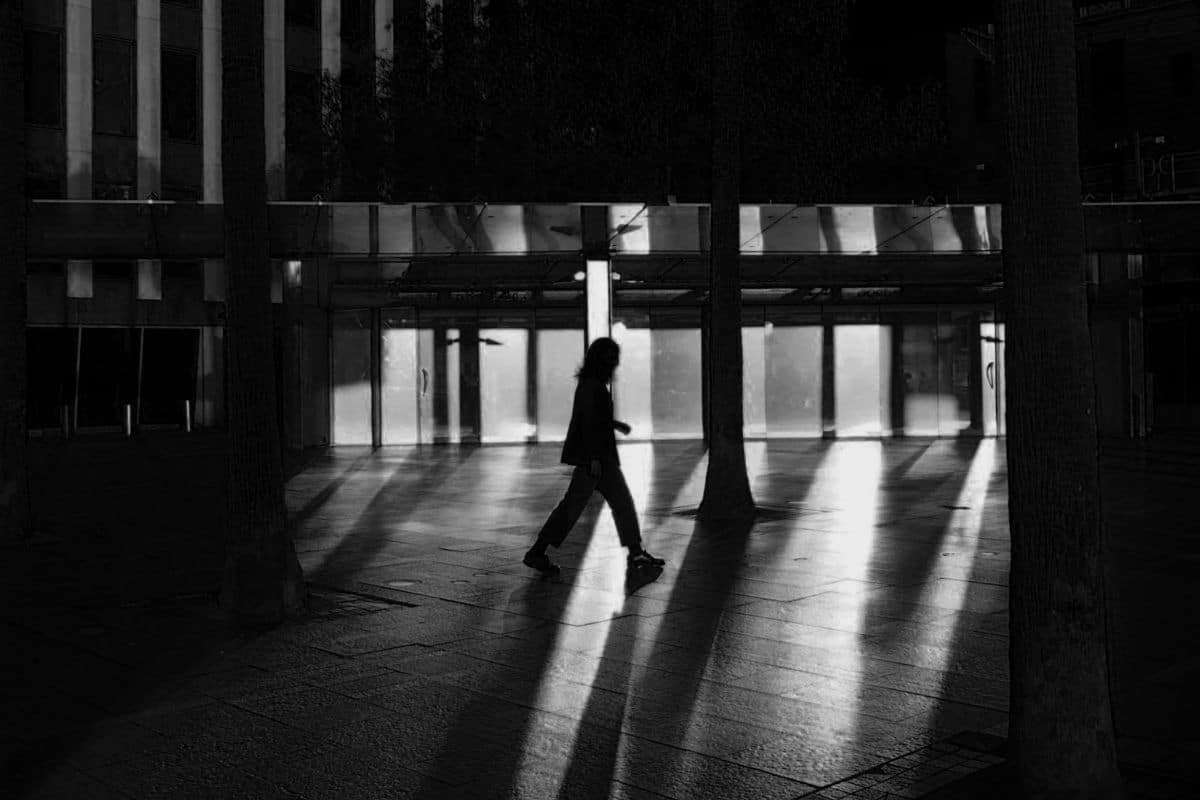 How do you deal with creative pressure when it’s self-inflicted? How can you manage creative expectations when they’re your own? 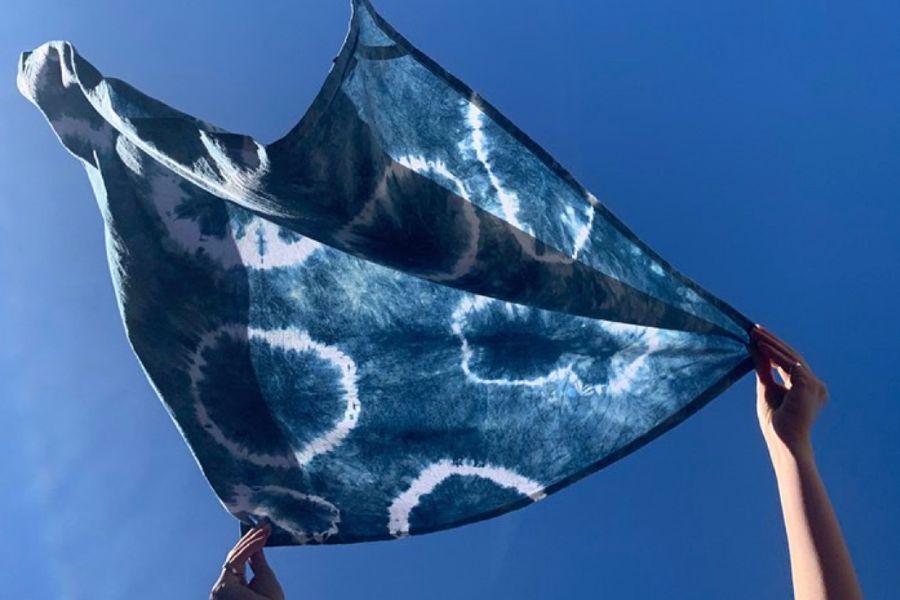 In the wake of explosions that have devastated Beirut, Lebanon, our beloved creative communities are doing what they do best. 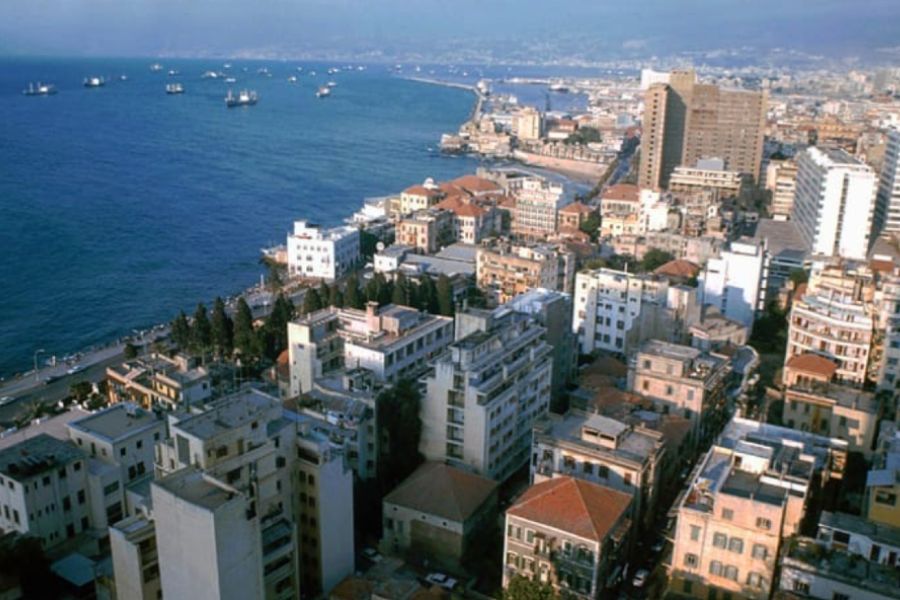 A working list of organisations helping on ground, and taking donations.