A right-now band with a proclivity for days bygone, L.A.-based outfit Allah-Las blend the raw, lo-fi groove of garage rock with the West Coast psychedelic sounds of the 60s. The fact alone that their 2011 debut single was released on vinyl speaks volumes: a decision that in this age of digital would no doubt seem obscure to many, but one that for lead vocalist/guitarist Miles Michaud, drummer/vocalist Matthew Correia, lead guitarist/vocalist Pedrum Siadatian and bassist/vocalist Spencer Dunham could not have been more right. Indeed, for those familiar with Allah-Las’s backstory the choice to do so could be seen as both an ode to that warm static sound and a sentimental nod to the band’s origins. After all, three of its four members were working at a record store together ­– the L.A. branch of the legendary Amoeba Records to be exact – when they formed Allah-Las in 2008.

Since then, they've infiltrated spheres of music large and small. They have traversed the globe playing everything from intimate gigs in well-trodden bars to releasing their pop-laden hooks upon thousands from some of the world’s biggest festival stages – Coachella and Levitation among them. Over the years, Correia says, “the band dynamic has never really changed even if the process of making a record has”. While the band’s first record was written and crafted as a group over a couple of years playing live gigs around L.A., the albums that followed were mostly written during or between tours. “It’s a necessary result of spending a lot of time on the road,” he explains.

In true Allah-Las style, Calico Review – the next step in the band’s evolution, was recorded in L.A.’s historic Valentine Recording Studio, which had been gathering dust since 1979. “It wasn't special to us just because it was old and had old equipment,” says Correia, “but because it’s a time capsule to a simpler vernacular designed to look like and feel like a future that never happened … The lost and found story of Valentine is a metaphor of South California’s own lost and found history.” The notions of “Lost Los Angeles” and “remembering the future” are recurring themes for the band.

Released earlier this month, Calico Review is an “honest reflection of our lives, thoughts and experiences filtered through all of our collective taste and influence at the moment,” says Correia. Sonically, it’s a dreamy haze encapsulating “nostalgic reflections” and “character studies”. And lyrically, it is the band’s strongest offering yet. “It may not be as accessible as the first record but I think with repeat listens you’ll see that it’s more dynamic and that we’ve gotten a lot better at articulating our ideas into tangible trips and visions.”

While Allah-Las’ aesthetic and sound may be reminiscent of another era, there is no question that for this blissed-out four-piece, the time is now.

“‘Lost Los Angeles’ is a theme that runs through all our records as does ‘remembering the future’ or what it could have been.”

[instagram-feed id="allahlas"]
PREVIOUS
Blood Orange presents I Know
NEXT
Look what you're doing to me: in conversation with Banks 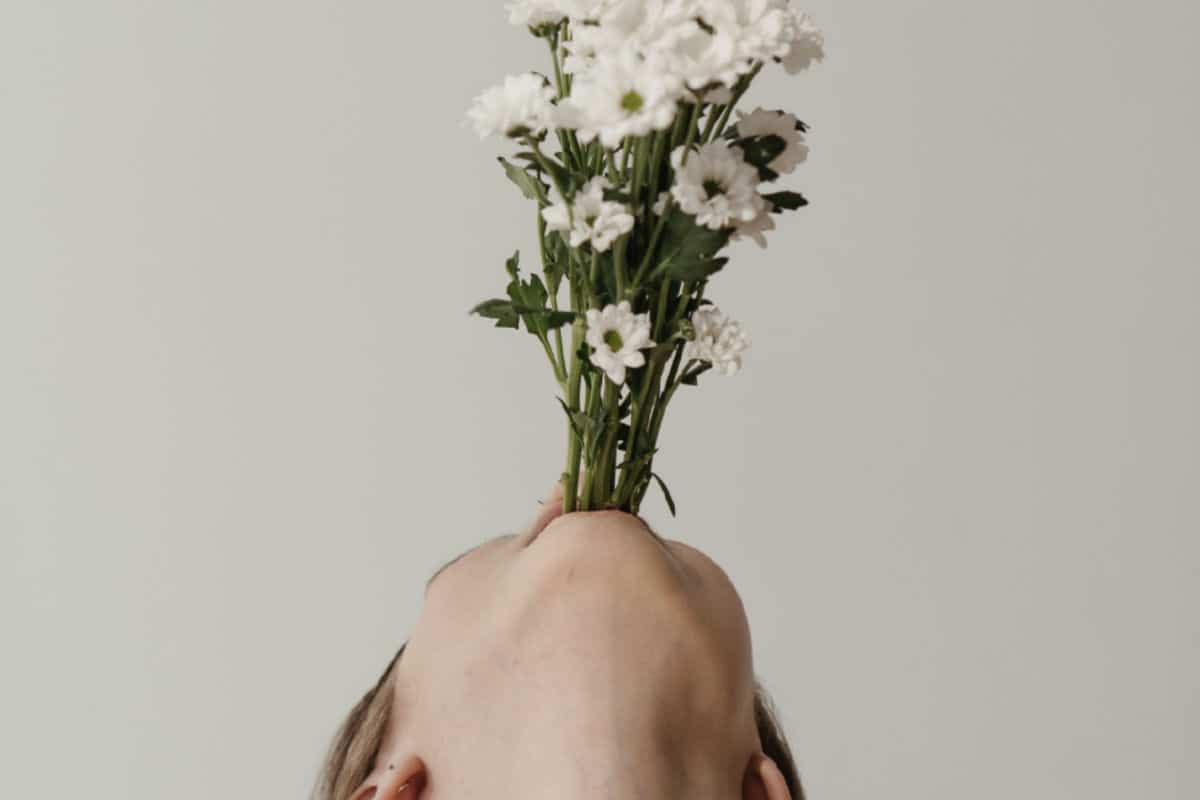 Dr Ali Walker believes mindfulness can be critical to helping make financial decisions that will lead to greater financial independence. 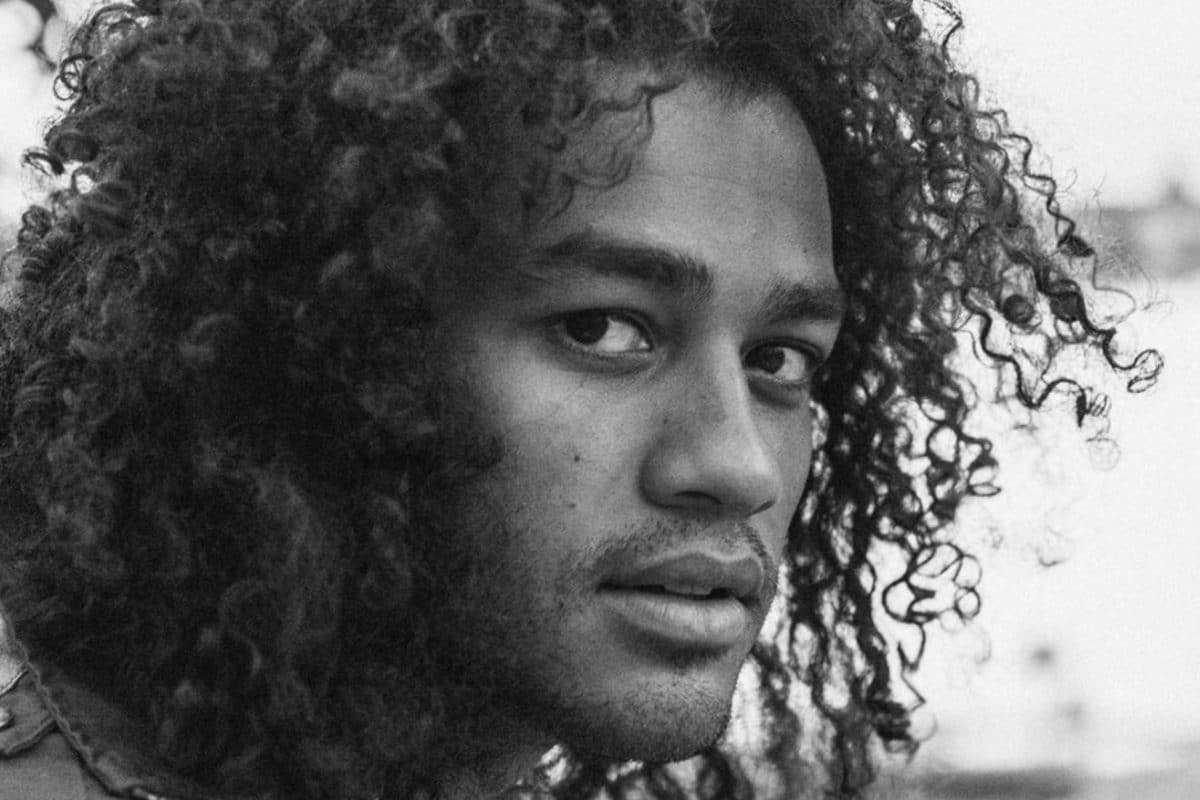 We speak with musician Ziggy Ramo on courage, systemic change, and taking things day-by-day in order to survive. 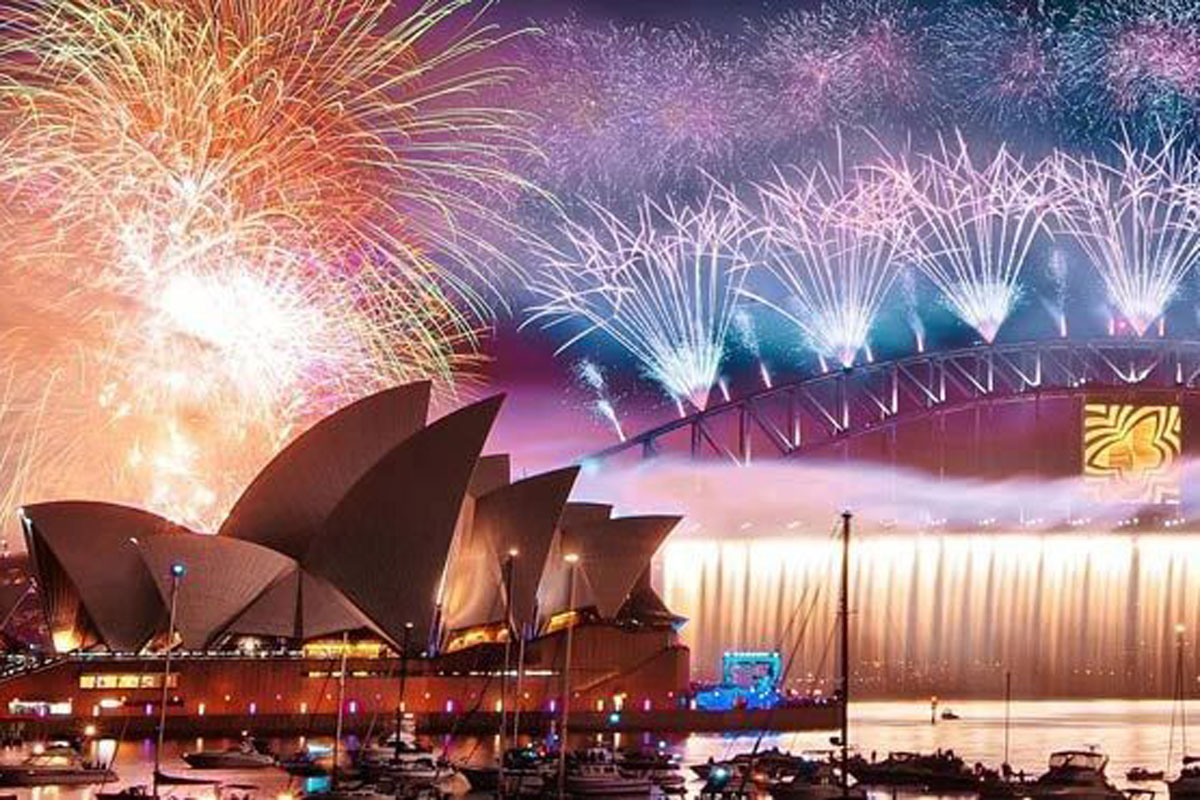 Everything you need to know about this year’s COVID-safe celebrations.